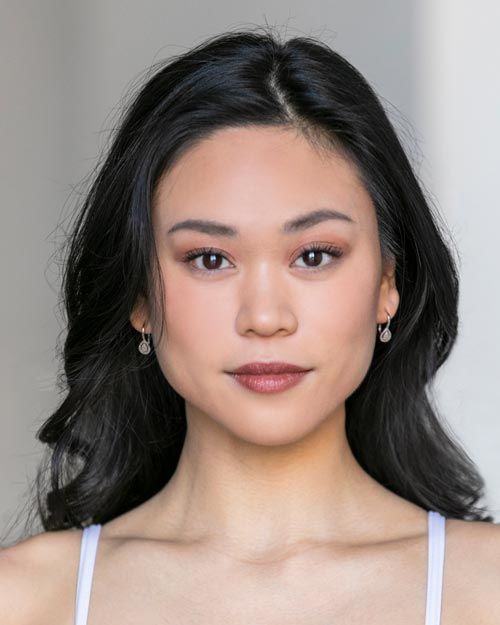 Angelica Generosa is from South River, New Jersey. She studied on scholarship at the School of American Ballet and Princeton Ballet, and she attended summer courses at the School of American Ballet, Chautauqua Summer Program, and New Jersey Ballet. She also studied with Gina Forcella in Sayreville, New Jersey. In 2011, Ms. Generosa joined Pacific Northwest Ballet as an apprentice. She was promoted to corps de ballet in 2012 and soloist in 2016.

Ms. Generosa has performed as a guest artist with the Vail International Dance Festival, American Academy of Ballet, and Ballet Hawaii. She has performed at the Chautauqua Dance Alumni Gala and Gala de ballet de Buenos Aires.