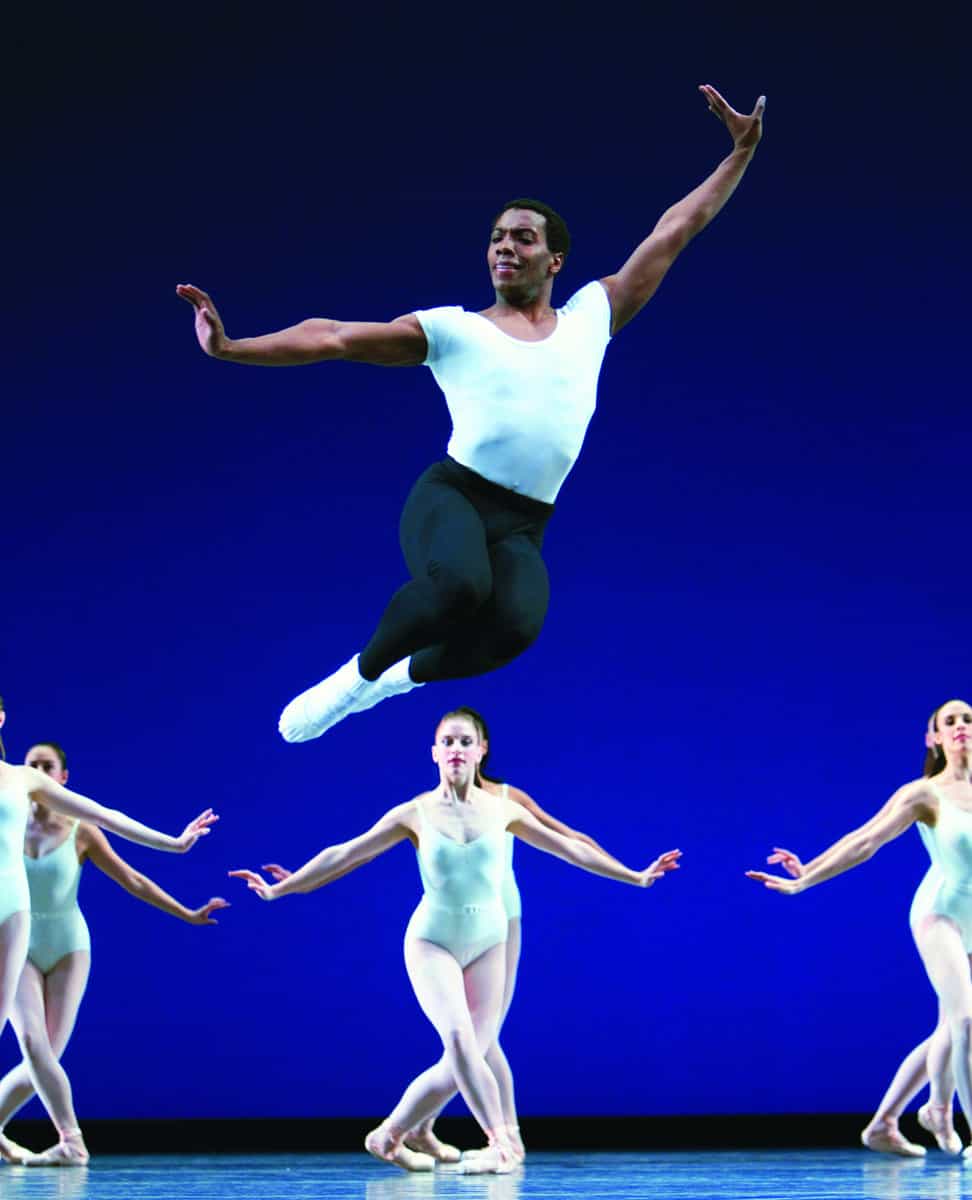 Quite simply, Kiyon Ross is the embodiment of Pacific Northwest Ballet. Not only has […] 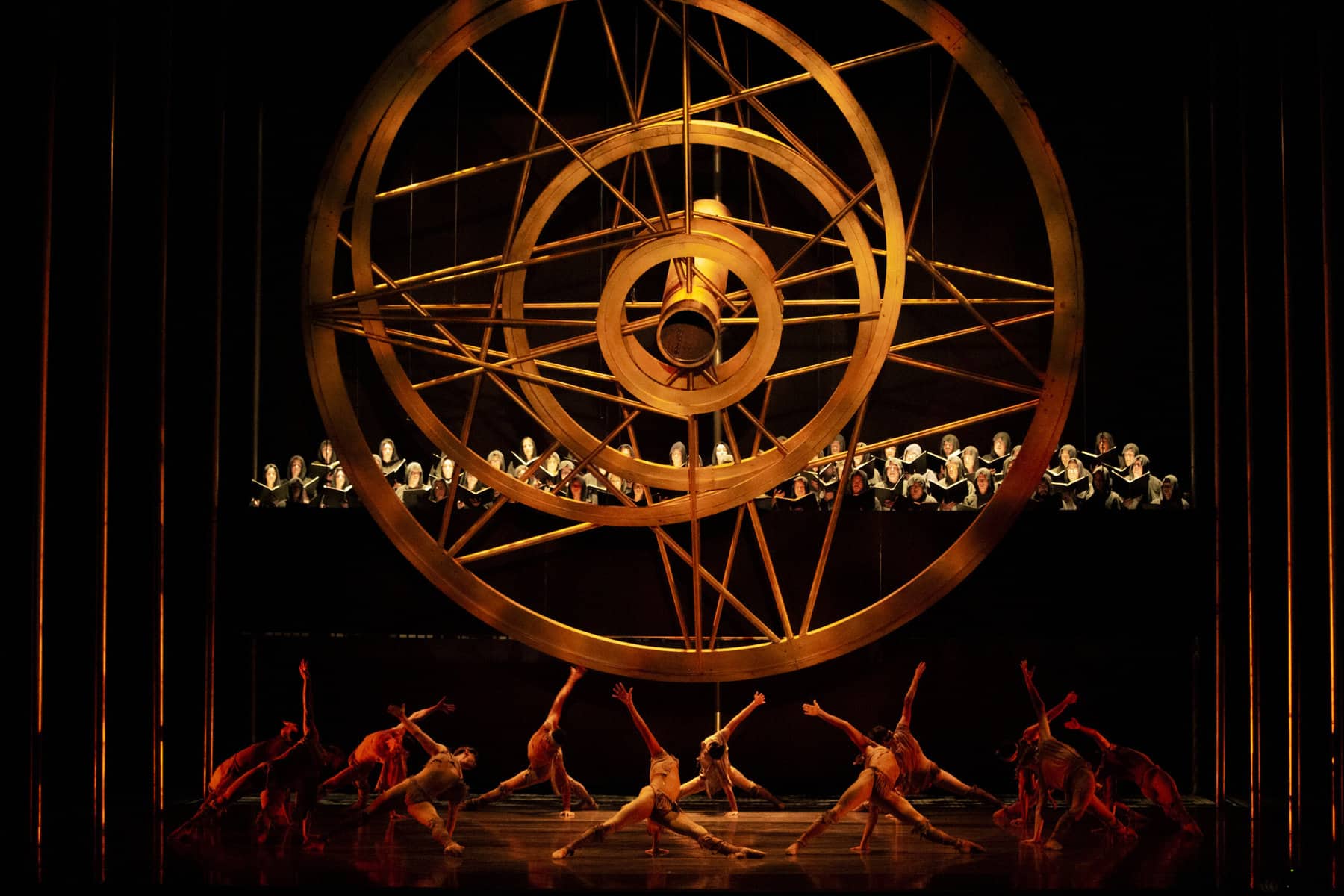 Guess who’s turning fifty? Not me, that happened already. It’s PNB. In 1972, a small but committed group of extraordinary individuals envisioned a great classical ballet company based here in Seattle. Several years of blood, sweat, tears, and […]

Doctor, nurse, social worker, scientist, esthetician, aerialist–just a few of the professions our dancers have embraced after retiring from the company. Emotions at PNB’s Season Encore run high as we recognize departing dancers for their myriad contributions to the company, while mourning the fact they will no longer perform for us again. But […]

The ballet needs to tell its own story in such a way it can be received without having to be translated into language.

Twyla Tharp is extraordinary. Take one look at her bio and you can see it […]

Welcome to the final program of this historic season. Whether you are newly back to in-person performances with us of you’ve been along for the thrilling ride all season, it’s wonderful to see you. So much has transpired since our cautious return to the stage last September, and the concept of “normal” continues […]

Jahna Frantziskonis strutted casually across the studio floor on pointe while tapping her left palm with her right index finger.

“Twyla, is she texting?” I asked “…on pointe?” Twyla nodded. “I think you’re the first person to choreograph someone texting on pointe!”

Swan Lake defines a classical ballet company. It offers the epitome of cohesion for a corps de ballet, the apex of artistry for principal dancers, a challenge and a triumph for an orchestra, and an opportunity to lay claim to greatness. It certainly helped to elevate the reputation and expectations of a fledgling Pacific […]

Film Noir: The Dark Side of Hollywood

Film Noir is one of Hollywood’s most inventive artistic movements. Beginning in the 1940s, a number of screenplays in Hollywood moved away from the escapist fantasies of the Great Depression towards a more realistic, darker view of the world. These stories were inspired by the hardboiled crime […]

It’s hard to believe that we haven’t been in McCaw Hall for a full, two-weekend, seven-performance mixed repertory program since November of 2019. We’re grateful for every milestone on the road to recovery, and this is a big one for us and for those of you who love […]