In front of McCaw Hall’s red curtain, Mr. Boal brought out each dancer one at a time to announce and congratulate their promotions. 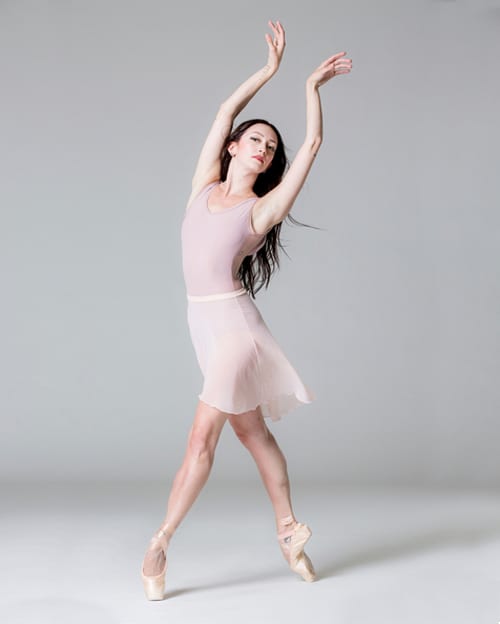 “Madison Rayn Abeo is from Seattle, WA. After several years in our school, which included a star turn as Gretel in Hansel and Gretel, Maddie became an apprentice in 2016. Her exacting technique and clarity of movement was evident in Donald Byrd’s Love and Loss. Her luminous presence enchants as the Sugar Plum Fairy in George Balanchine’s The Nutcracker. She debuts in Balanchine’s Duo Concertant next week opposite James Kirby Rogers, and can be seen tonight in Crystal Pite’s The Seasons’ Canon. Join me in congratulating Maddie on her promotion. 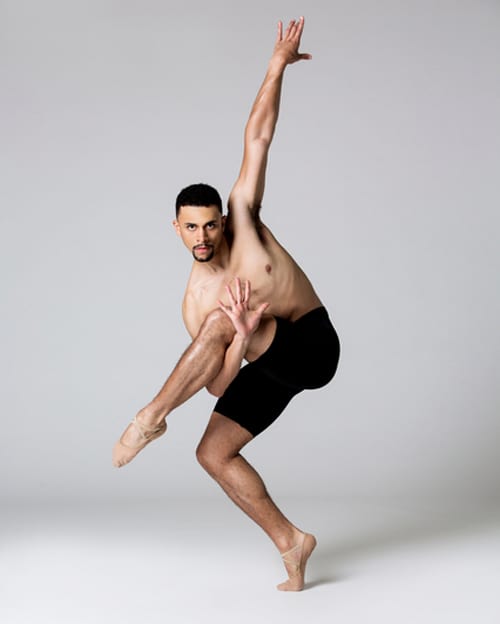 “Dammiel Cruz-Garrido is from Queens, NY. He grew up studying at the School of American Ballet while spending summers at PNB, eventually moving to Seattle. An apprentice since 2016, Dammiel has stood out for his dramatic intensity in Ulysses Dove’s Red Angels and his classical reserve and chivalrous partnering as Cavalier opposite Cecilia Iliesiu in The Nutcracker. He is always eager to work with our students and to encourage others in rehearsals. Let us applaud Dammiel on his well-deserved promotion. 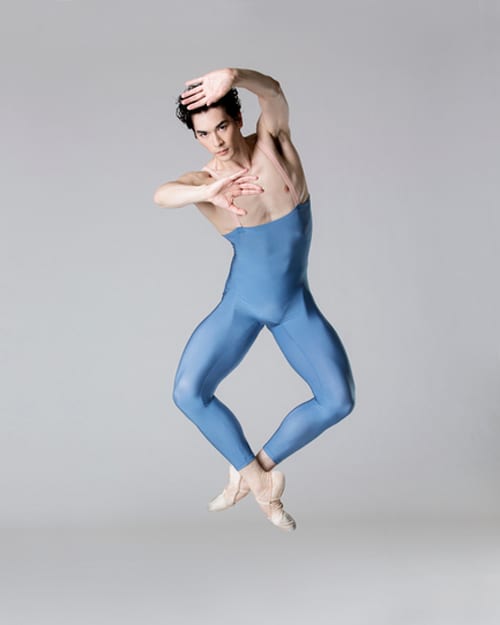 “Christopher D’Ariano is from the Bronx, NY and also grew up at SAB, spending summers in Seattle and becoming an apprentice with PNB in 2017. At home in both classical and contemporary work, Christopher has been a favorite of choreographers with memorable performances in works by Alejandro Cerrudo, Robyn Mineko Williams, and Twyla Tharp. He debuts in Duo Concertant tomorrow opposite Clara Ruf Maldonado. This talented artist is also a gifted choreographer. Let us congratulate Christopher on his promotion to soloist. 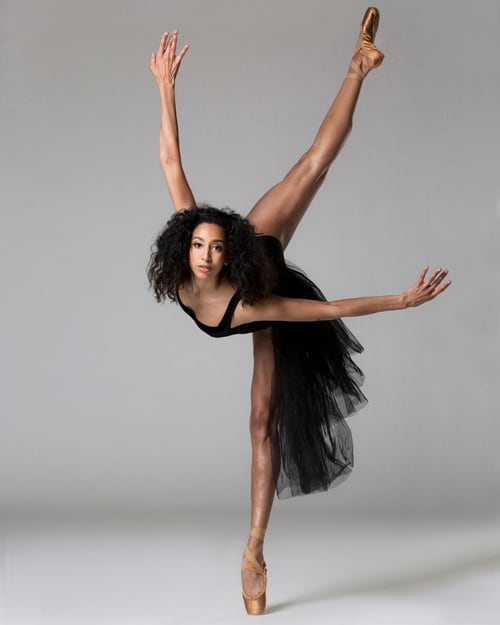 “Amanda Morgan is from Tacoma, WA. After several years of study in our school, Amanda joined PNB as an apprentice in 2016. Standout performances include Alonzo King’s The Personal Element and Dewdrop in The Nutcracker. She’ll take the stage later this evening in a mesmerizing moment in The Seasons’ Canon. Offstage, Amanda is a co-founder of PNB’s student mentorship program, an artistic collaborator and choreographer of note, an advocate and activist for racial and social justice in our community – and PNB’s newest soloist.

“Christian Poppe hails from Lake Stevens, WA. With Maddie Abeo, he studied at Cornish College and later at PNB before becoming an apprentice in 2013. His sunny presence, soaring jumps, and rock-solid partnering have earned him an impressive range of roles. Highlights include Little mortal jump, Cacti, Afternoon Ball, and Puck in A Midsummer Night’s Dream. Christian has always approached his work with unwavering dedication and deep commitment. Join me in congratulating him on his well-deserved promotion. 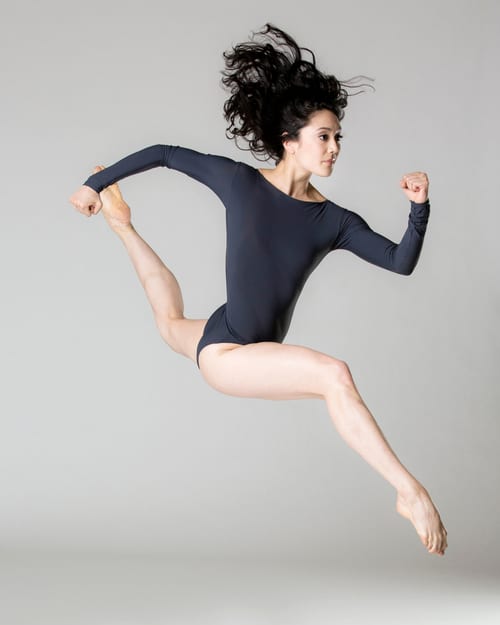 “Leah Terada, originally from Dallas, TX, trained at the SAB and PNB before becoming an apprentice in 2015. During her time in the company, she has inspired numerous choreographers. Signature roles include One Thousand Pieces, Future Memory, and Plot Point. The Seasons’ Canon will soon be added to this growing list. Leah’s devotion to technique and artistry is never-ending, and her collaboration with partners and choreographers offers a lesson in creation. A notable choreographer herself, please join me in recognizing Leah’s promotion to soloist.”

PNB congratulates all of our newly promoted soloists!

The world premiere of Dwight Rhoden’s Catching Feelings is principally supported by Jane Lang Davis New Works, and Bob Benson. Duo Concertant and the works of George Balanchine performed by Pacific Northwest Ballet are made possible in part by The Louise Nadeau Endowed Fund. The PNB premiere of Crystal Pite’s The Seasons’ Canon is principally supported by Susan Brotman and Dan & Pam Baty.

Pacific Northwest Ballet’s 2022-2023 season is proudly sponsored by ArtsFund and Microsoft. Special thanks also to 4Culture, National Endowment for the Arts, The Shubert Foundation, and City of Seattle Office of Arts & Culture. PNB media sponsorship provided by The Seattle Times.