According to Igor Stravinsky, his starting point for Agon was a 17th-century manual of French court dances, a fact that is reflected in the headings to various sections of the score—sarabande, gaillard, bransle—and in a scattering of baroque steps and arm movements that Balanchine worked into his choreography. But, as the great critic Edwin Denby commented aptly after attending the premiere in 1957, the work “recalls court dance as much as a cubist still life recalls a pipe or guitar.”

For Agon is, in Balanchine’s own words, “the quintessential contemporary ballet.” In it, the great collaboration between himself and Stravinsky that had begun in 1928 with Apollo entered a breathtakingly new phase. Stravinsky’s music, especially the neo-classicism of his middle years, had always appealed to Balanchine, whose affinity for its rhythmic ingenuity, inspired orchestral color and flawless architecture was that of a kindred spirit. But in Agon, which Balanchine commissioned for New York City Ballet in the 1950s, Stravinsky, who was then more than seventy years old, made clear the recent and radical influence on his work of Arnold Schoenberg’s twelve-tone, serial method. Declaring that “music like this has not been heard before,” Balanchine took up the challenge of this fiendishly—and to him, delectably—difficult score and choreographed a work that, matching the music in complexity and inventiveness, redefined ballet for our time. 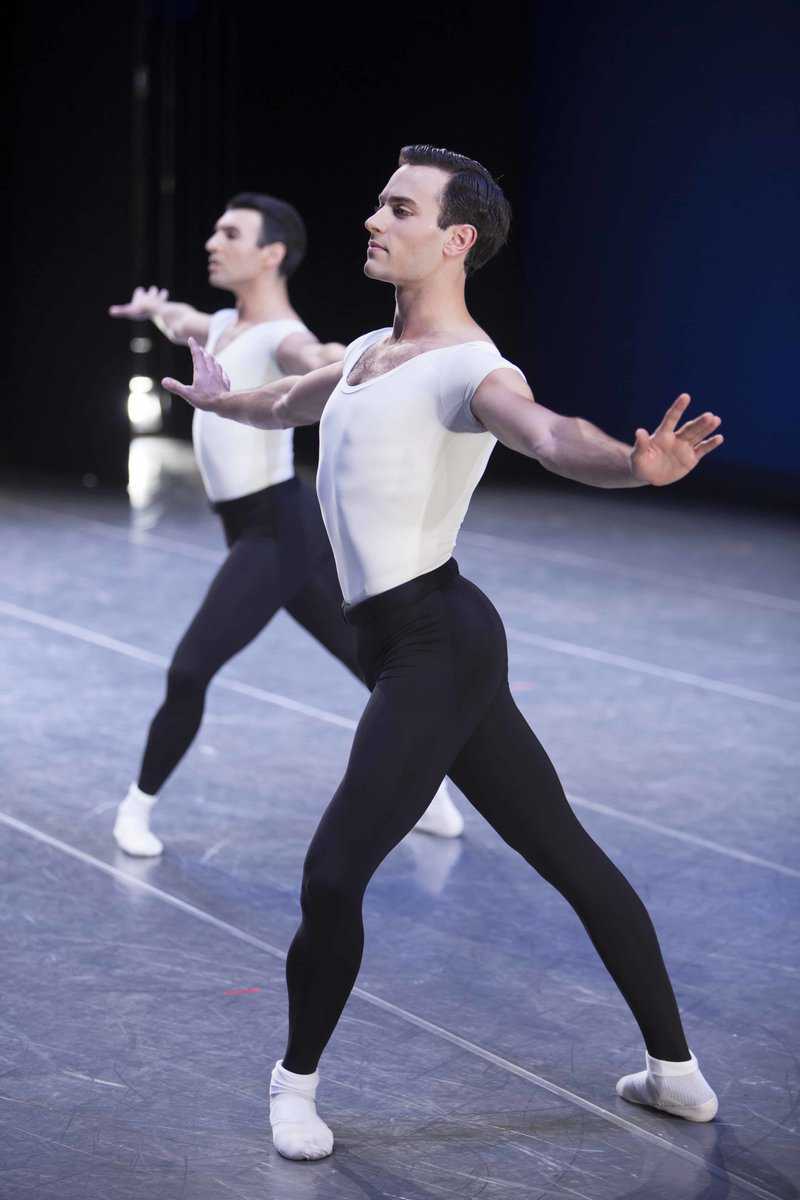 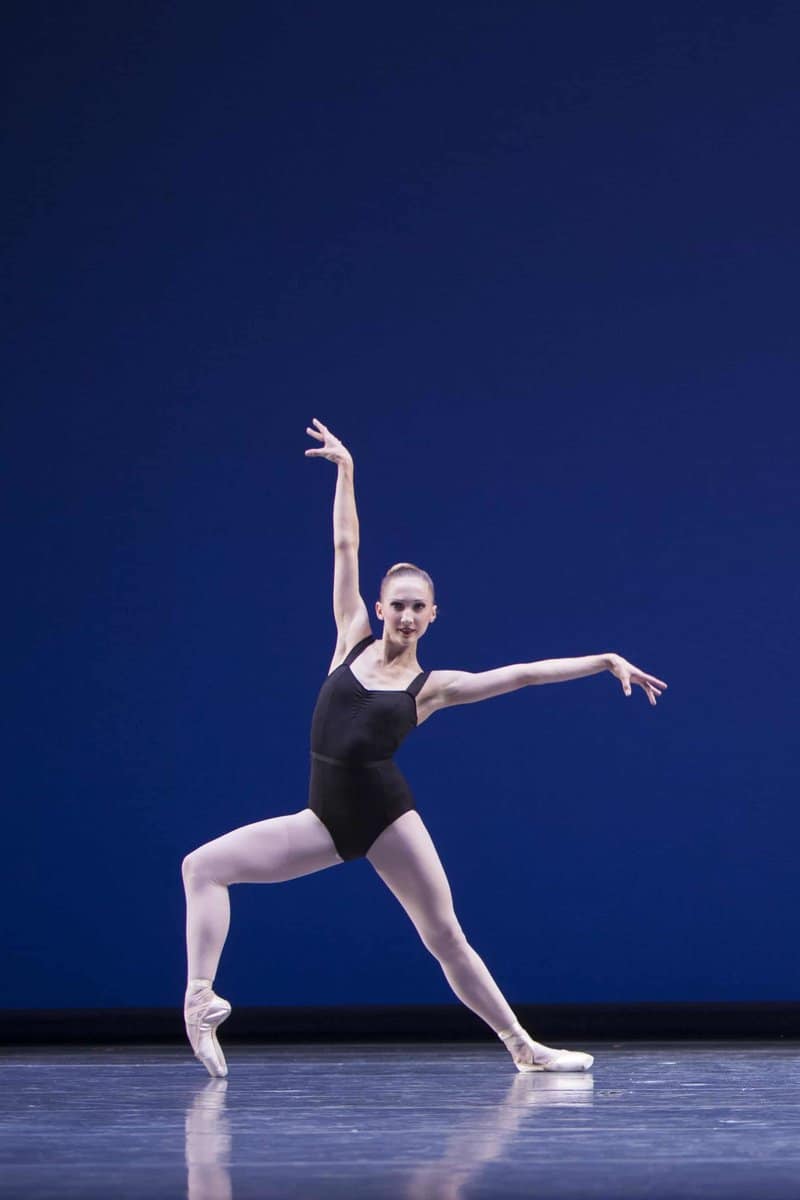 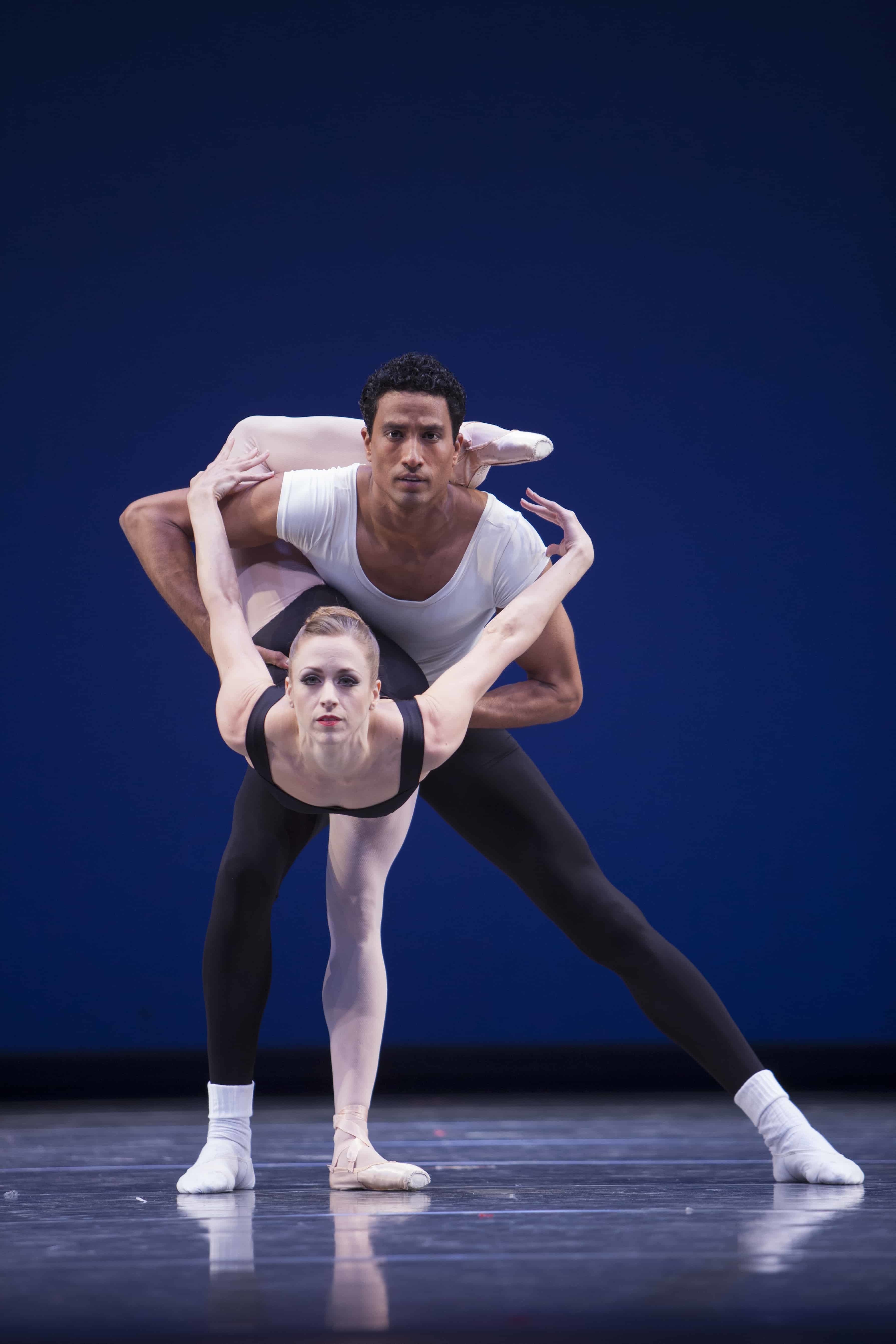 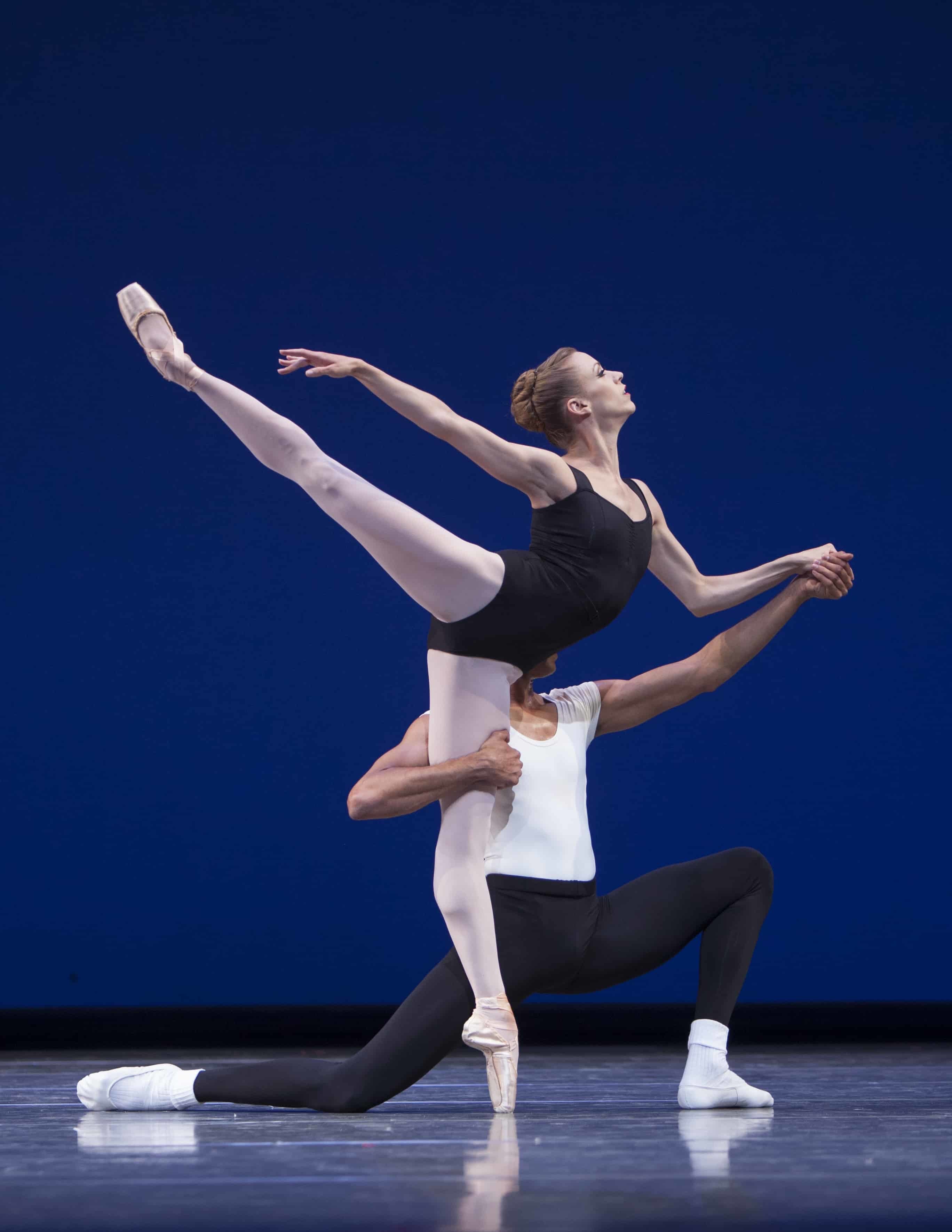 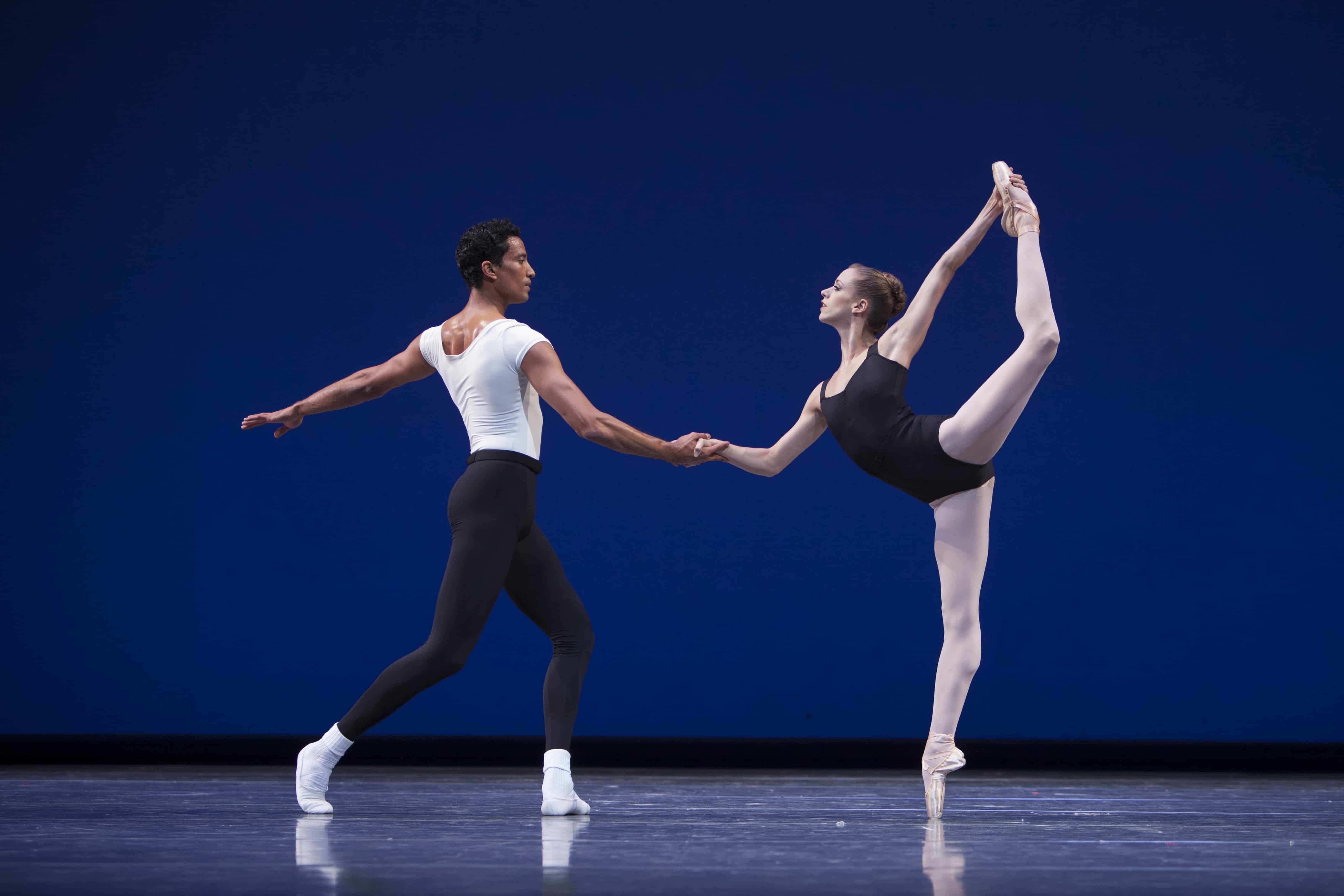 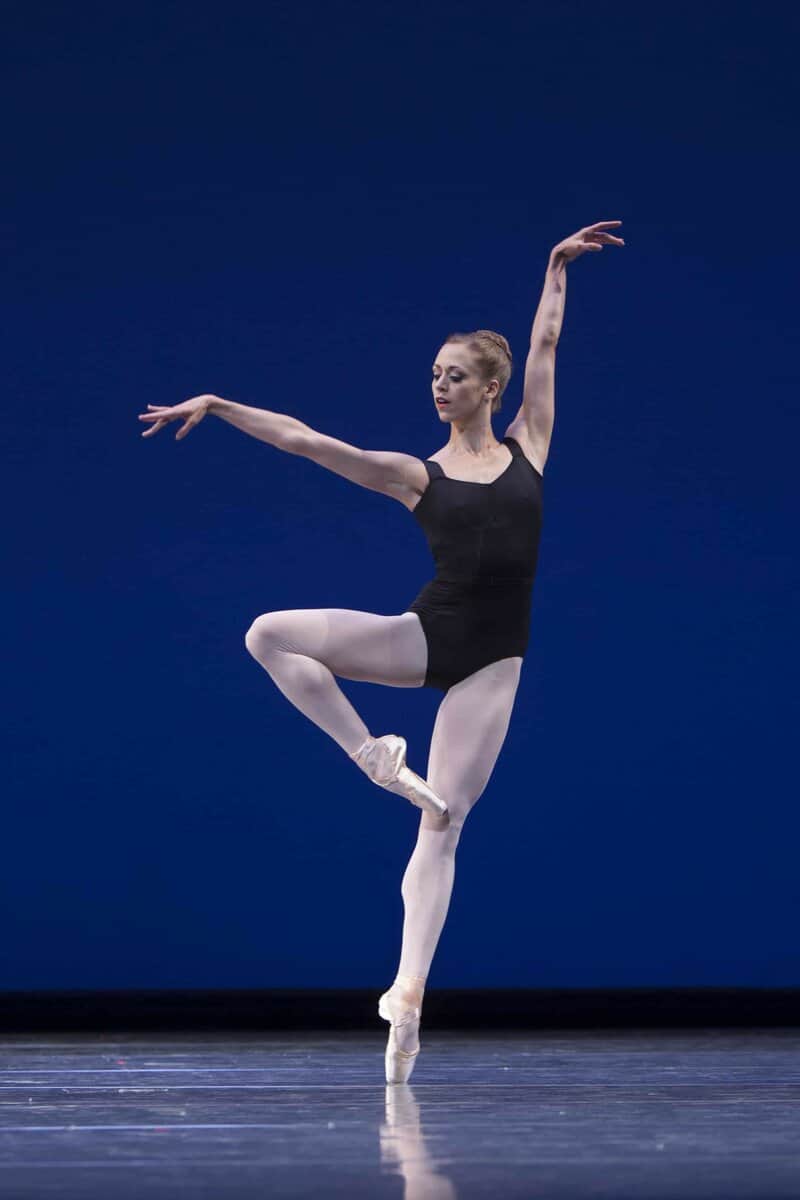