The works of George Balanchine performed by Pacific Northwest Ballet are made possible in part by The Louise Nadeau Endowed Fund.

Based on the book by Charles Nuitter, after E.T.A. Hoffmann’s Der Sandmann, Coppélia is considered one of the triumphant comic ballets of the 19th century and marked the passing of ballet supremacy from France to Russia. Originally choreographed by Arthur St. Léon in Paris in 1870, it was restaged by Marius Petipa in St. Petersburg in 1884 and revised by Enrico Cecchetti in 1894. Little, if any, of St. Léon’s choreography remains in today’s production, although Acts I and II retain his ideas and the story of mischievous young lovers. Balanchine provided entirely new choreography for Act III.

Balanchine wrote, “In 1974, I decided we should stage Coppélia at the New York City Ballet and asked the ballerina and teacher Alexandra Danilova, celebrated for many years for her Swanilda, to collaborate with me on the choreography. I remember very well performances by the Russian Imperial Ballet of Coppélia and as a member of the company danced in the mazurka.

“I have often said that Delibes is one of my favorite composers for dance. In our new Coppélia, we used the entire score of the three-act version. The first dance drama of really uniform excellence deserves no less! No part of the ballet is subordinate to any other; most important of all, ballet music in Coppélia participates in the dance drama as never before, Delibes’ charming, melodic music assisting the plot and unifying the music and dance. Tchaikovsky was directly inspired by Delibes’ score to write his own ballet music. Delibes is the first great ballet composer; Tchaikovsky and Stravinsky are his successors.” 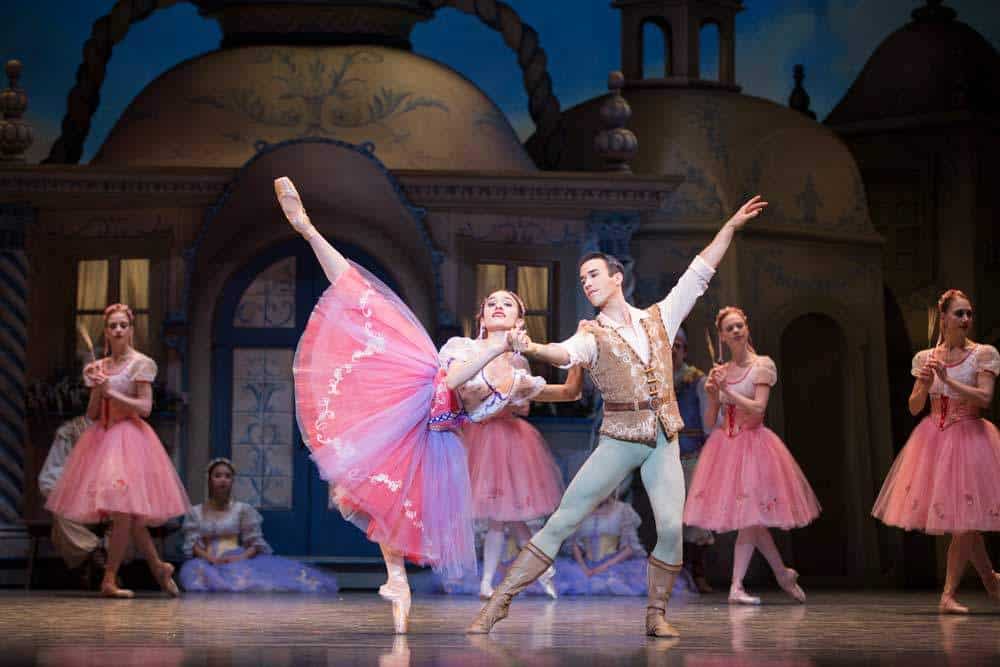 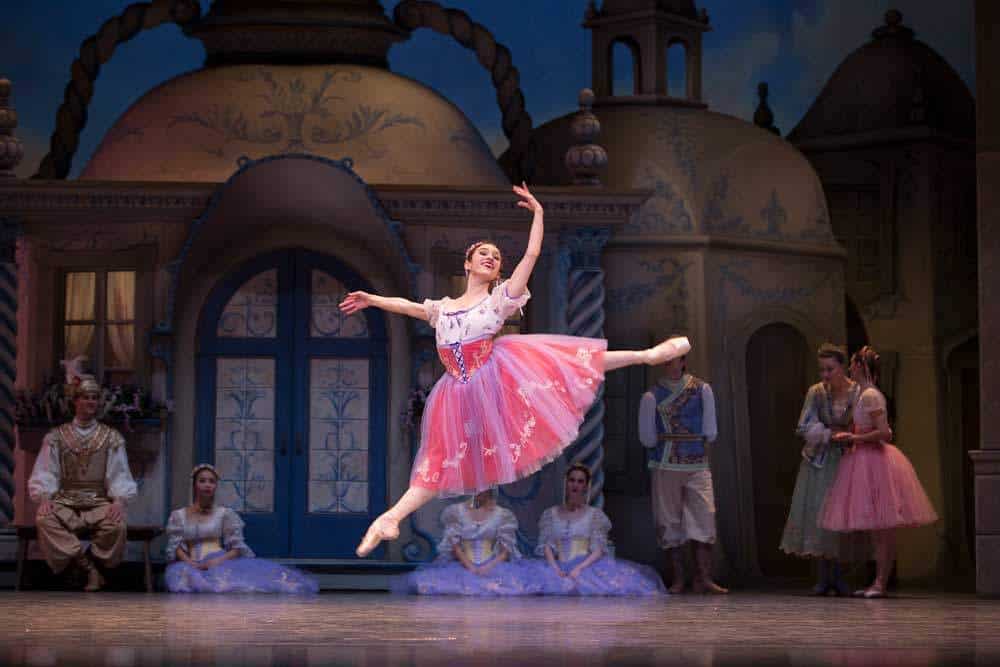 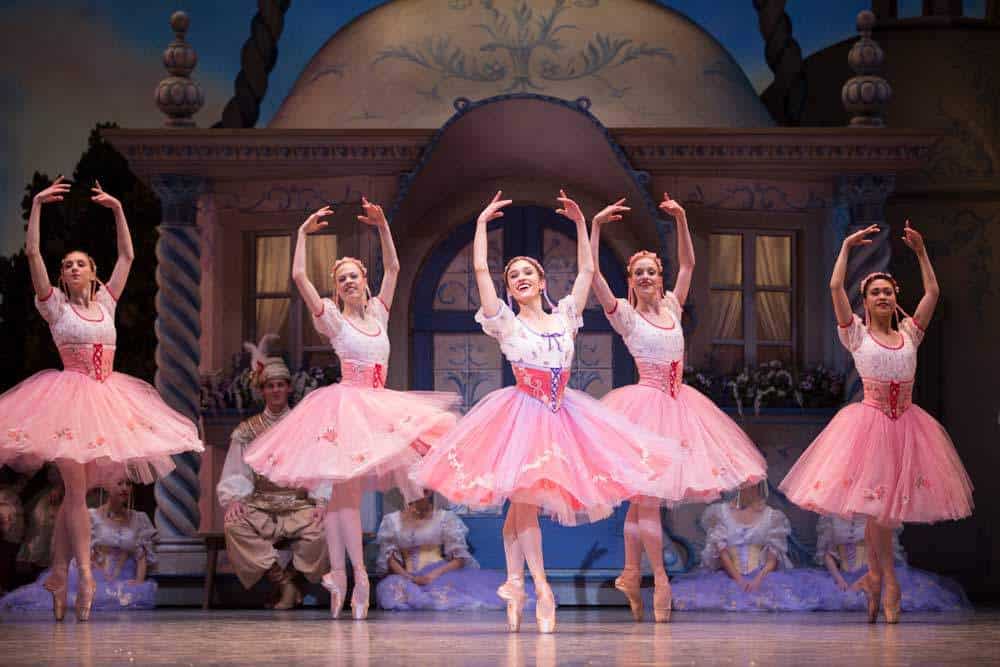 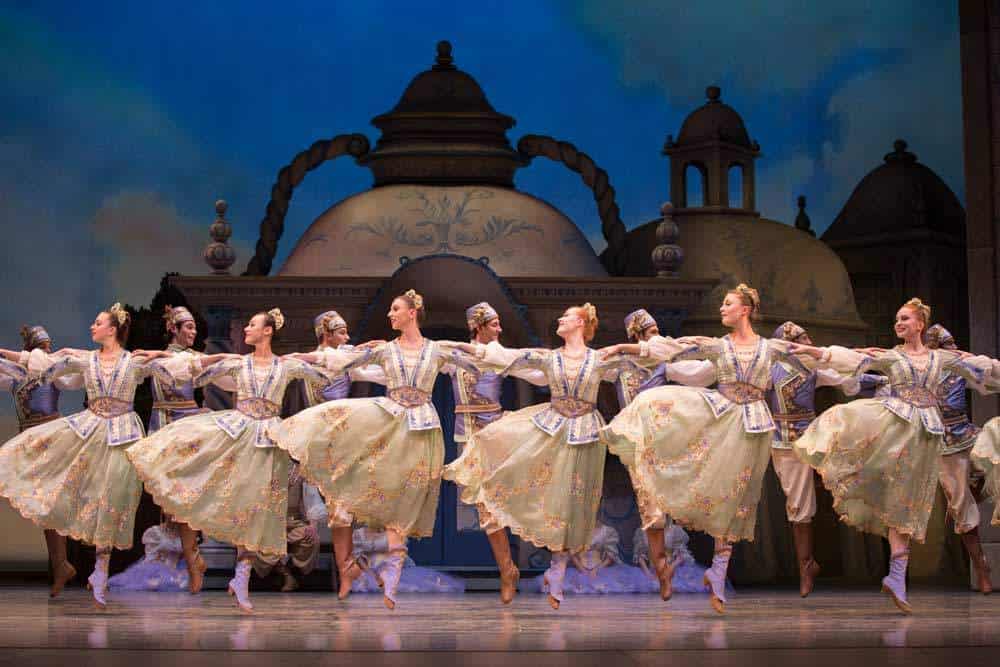 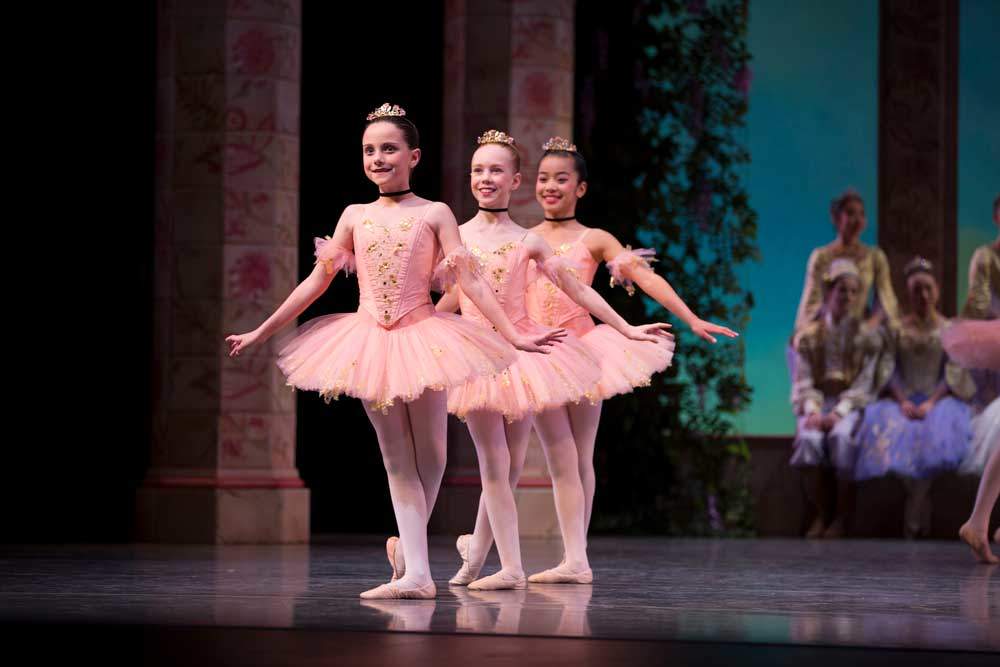 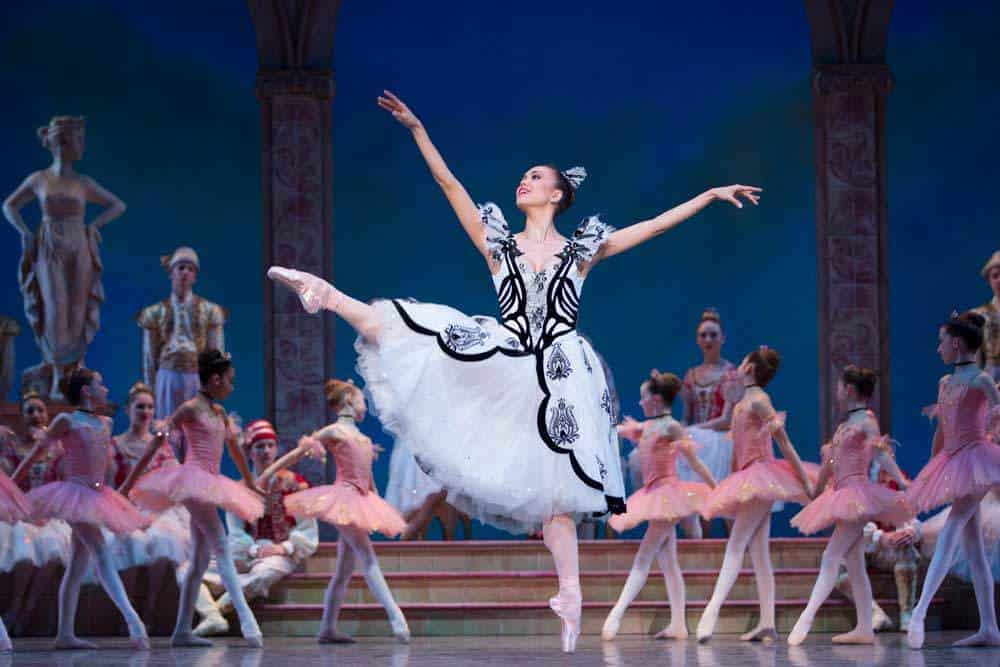 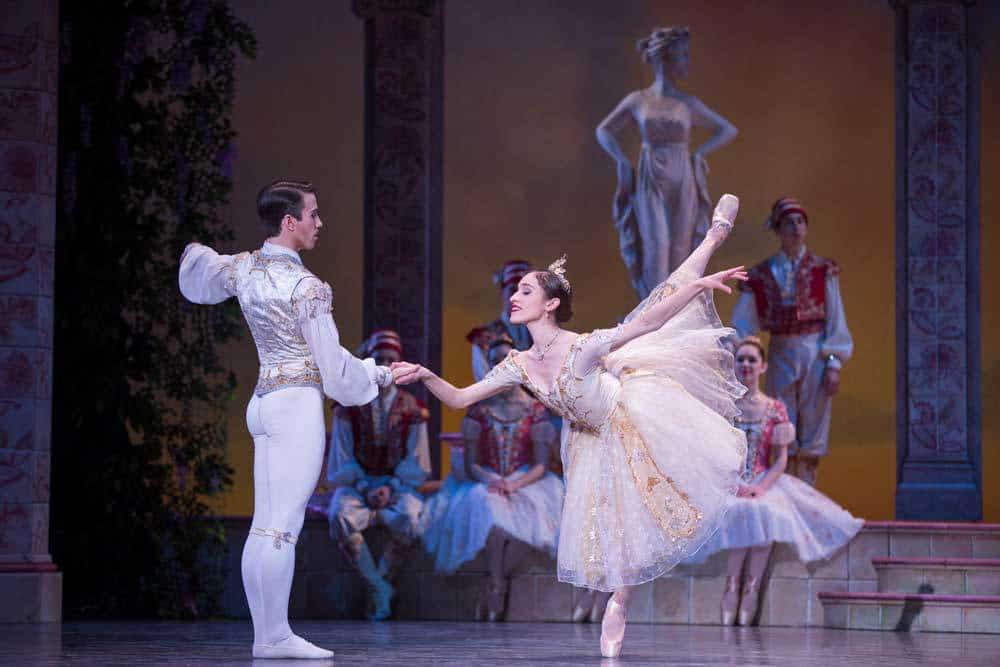 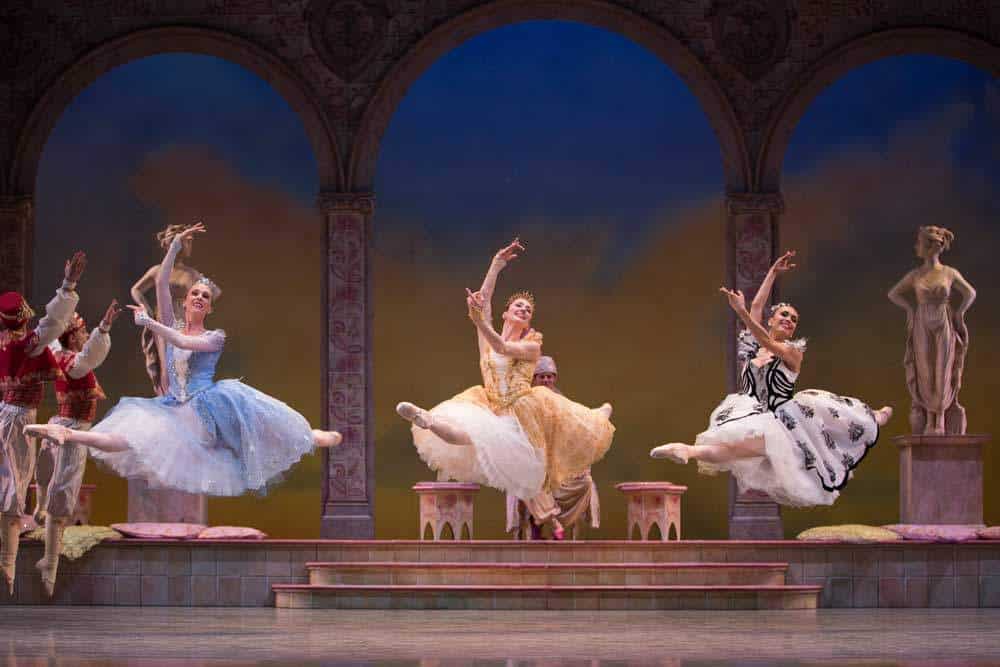 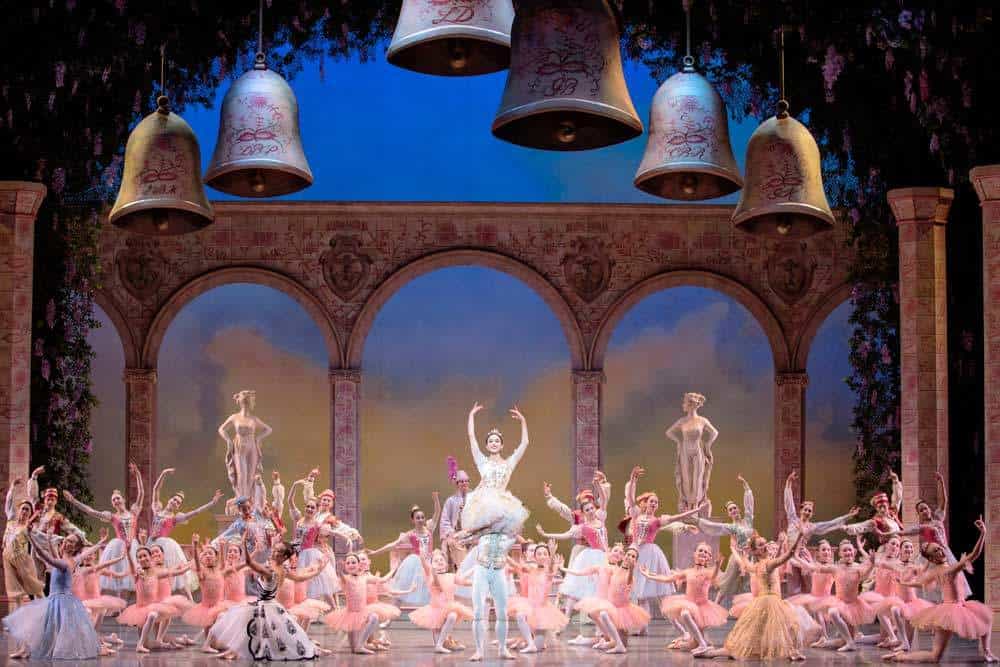