The world of Empire Noir is a ballet designed as a blast of graphic energy—fast-paced and relentless in its own journey through the darkness of the night, the color black, the void of madness. Performed as a pure-dance event, Empire Noir works to allow each of its ten dancers to shine as individuals, but also to present themselves as a team. This dance is contained inside an architectural illusion created by John Otto, who as set designer manages to create simplicity in building a structural surprise. Completed with a upbeat original score by Greg Haines, an over-exposed light design by Bert Dalhuysen, and costumes that behave as a second skin by Yumiko Takeshima, Empire Noir is a force unto itself. An observed entertainment played at its fullest force aiming to leave its audience breathless.

Notes reprinted by permission of dawsonarts.net. 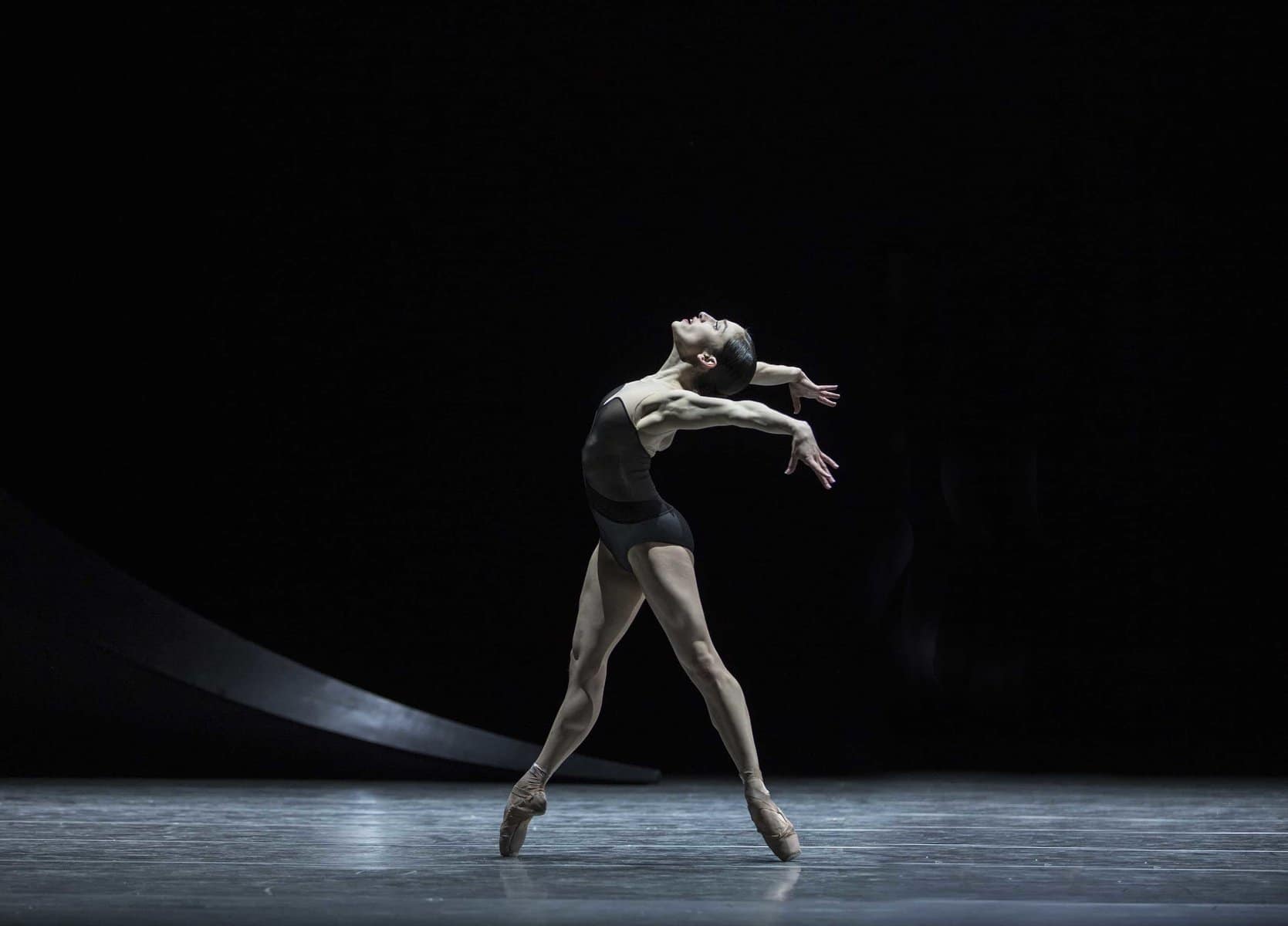 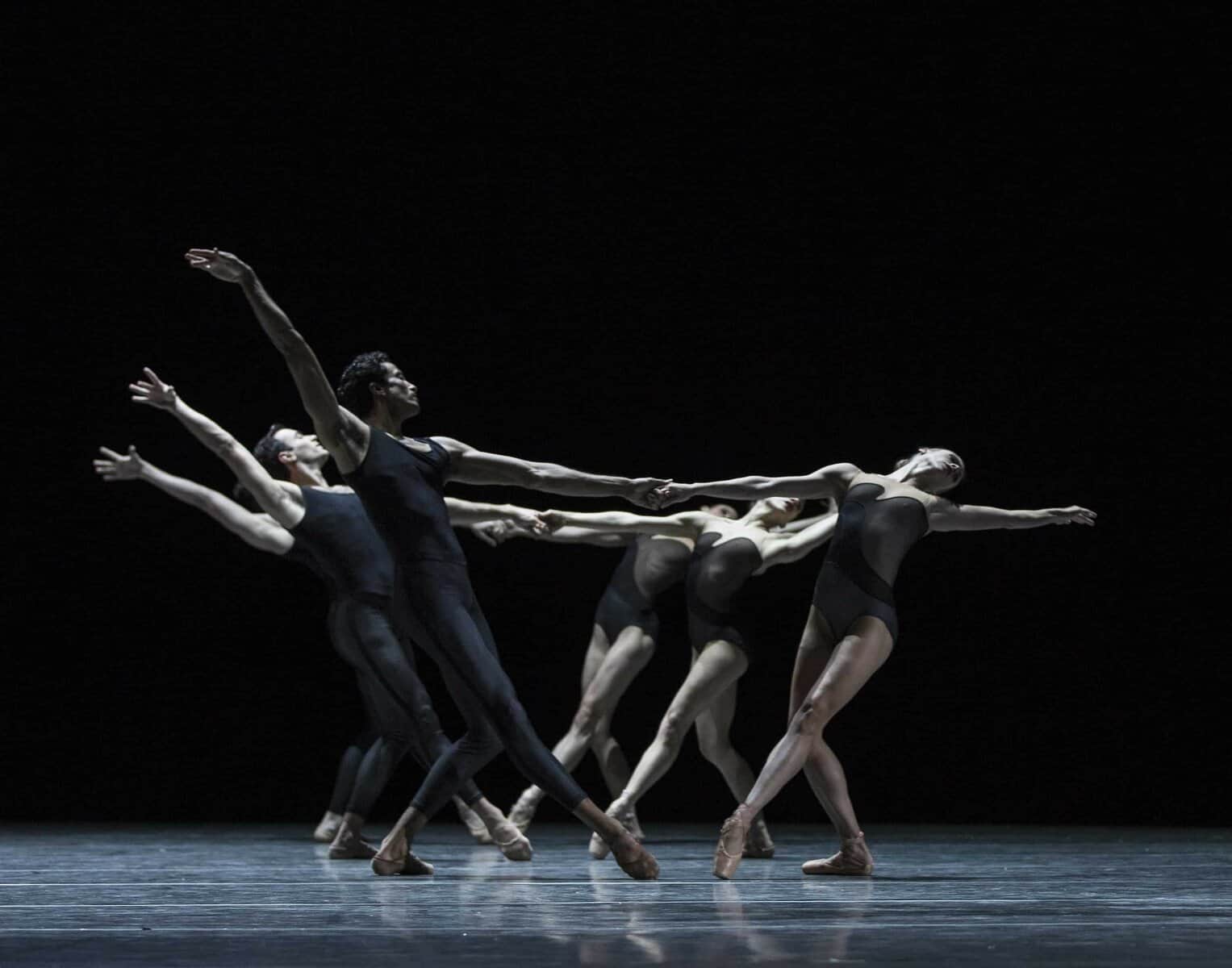 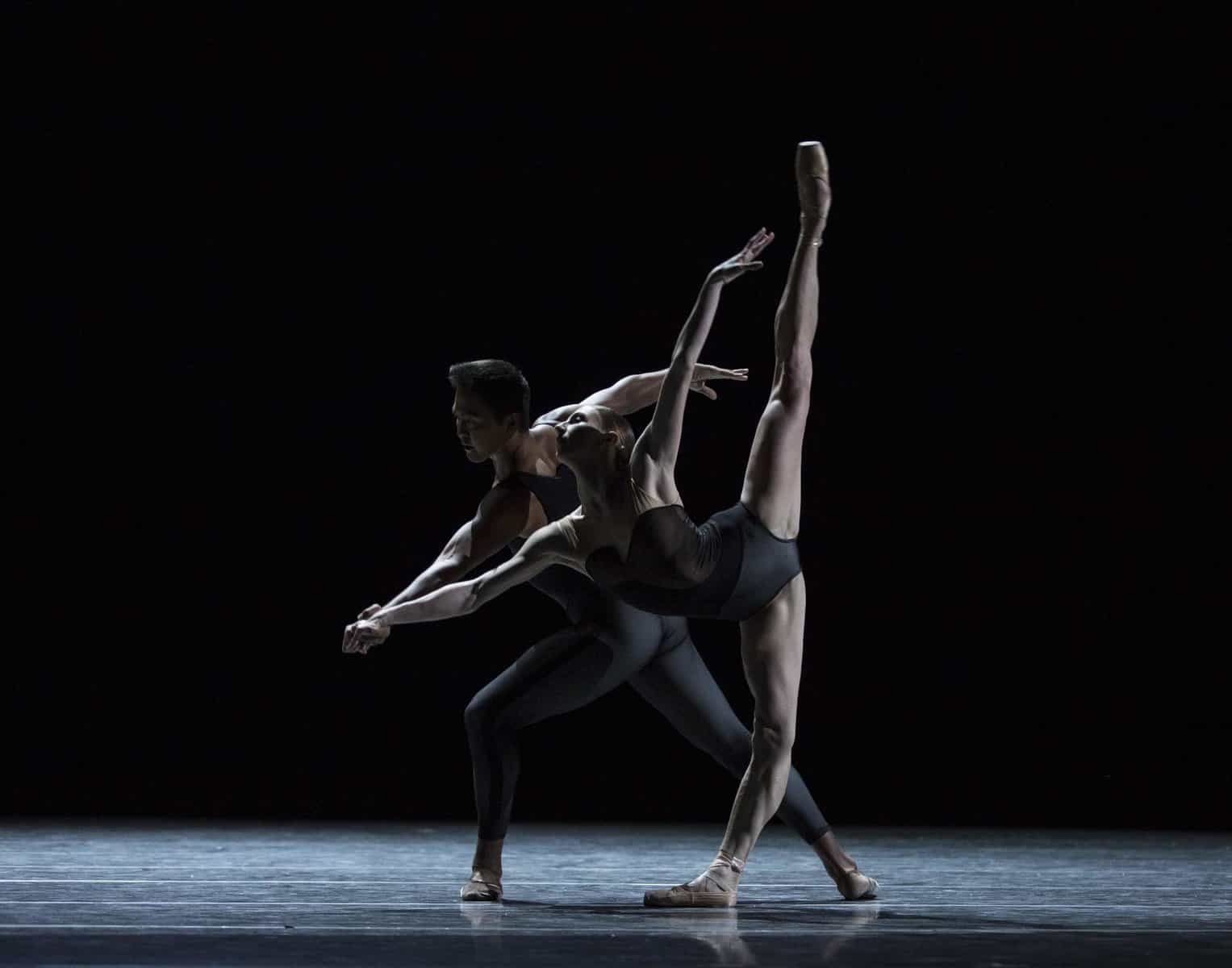 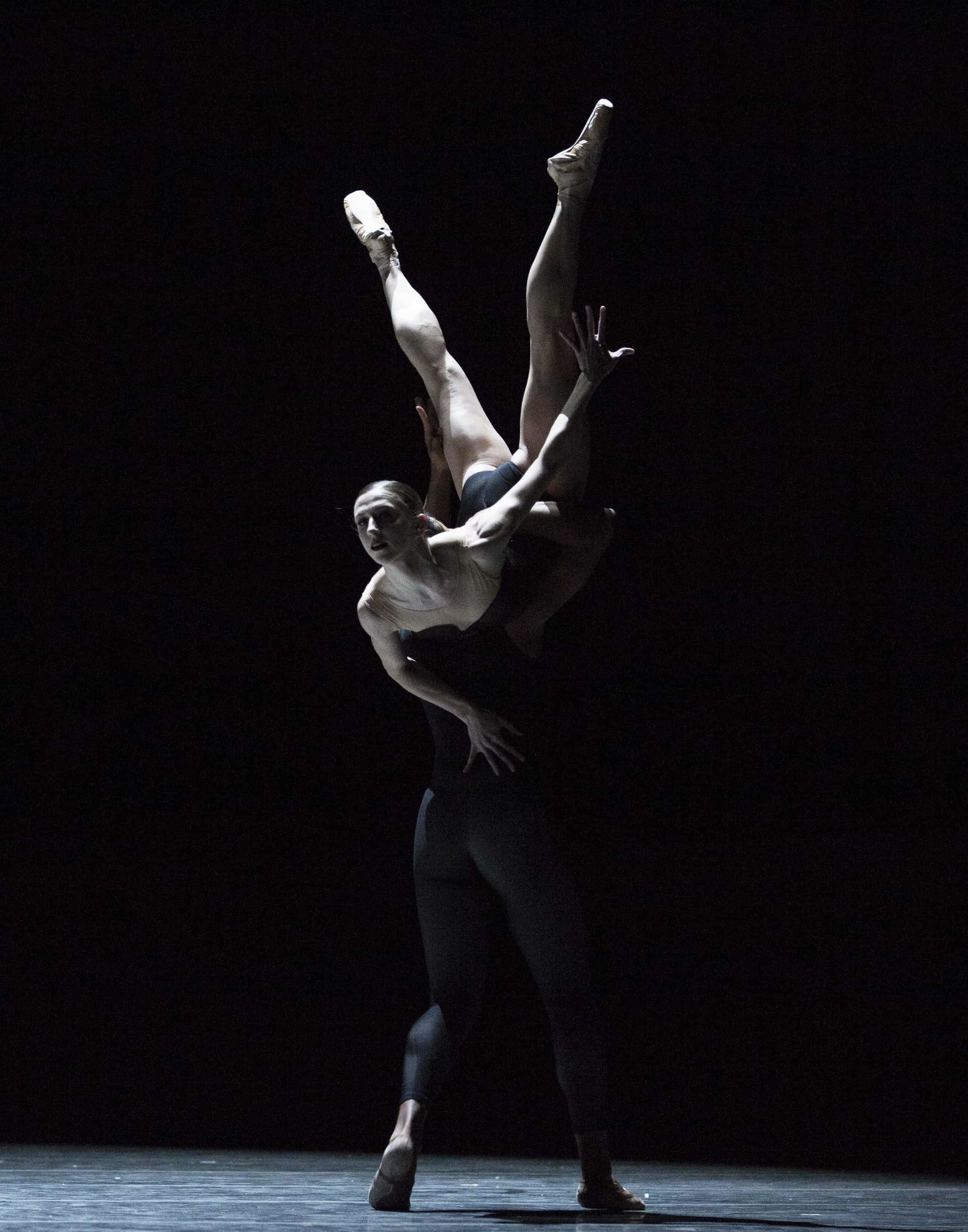 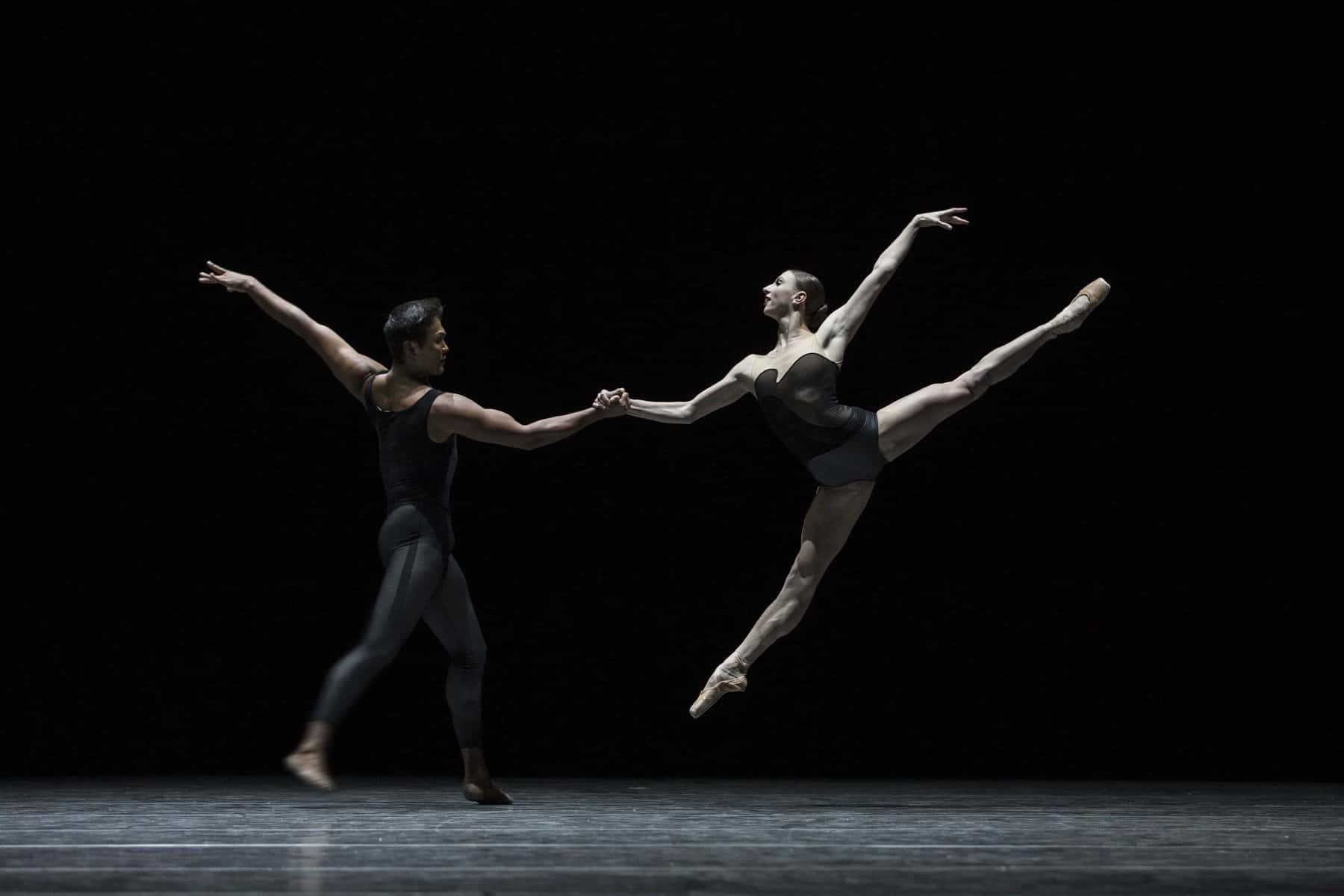 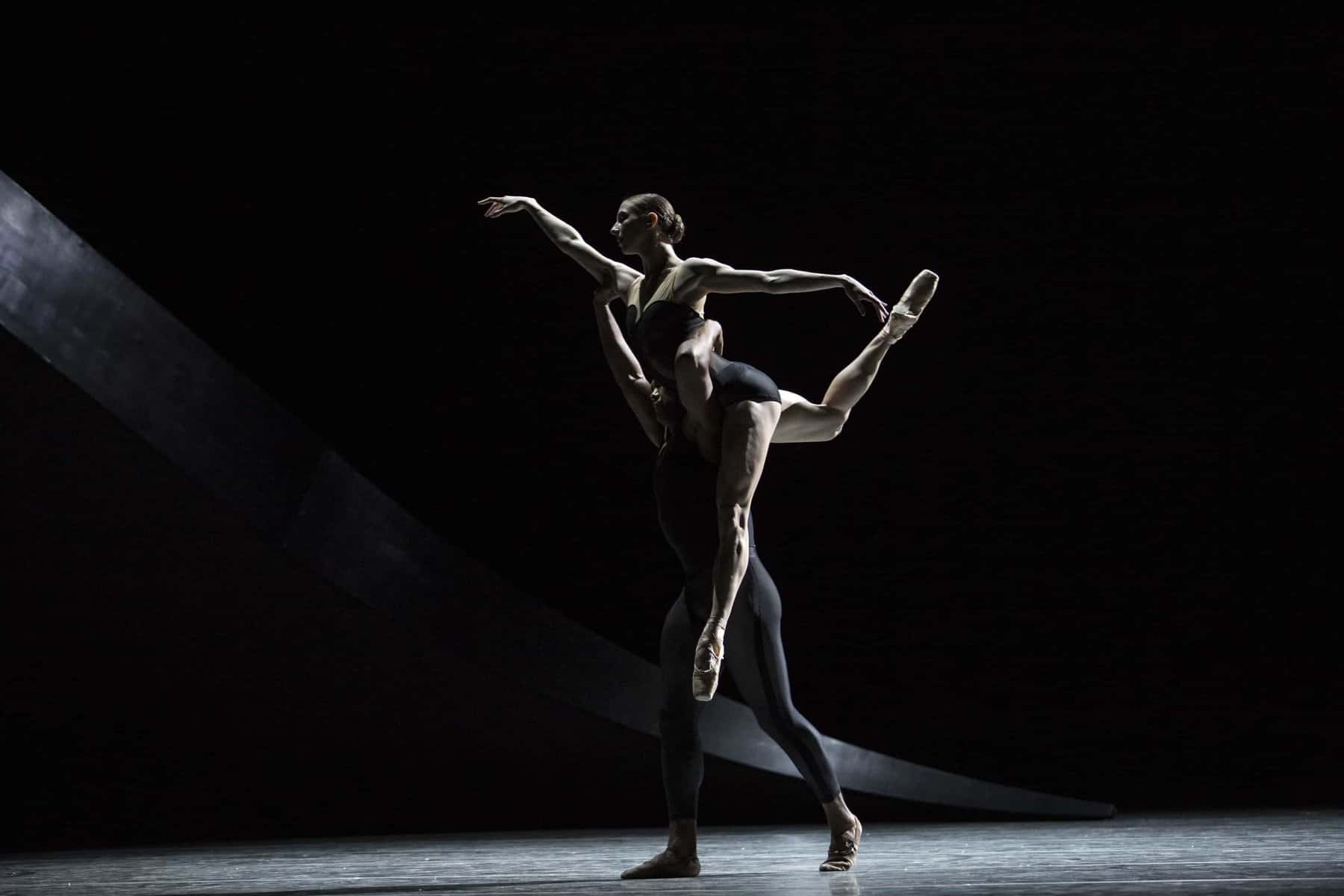 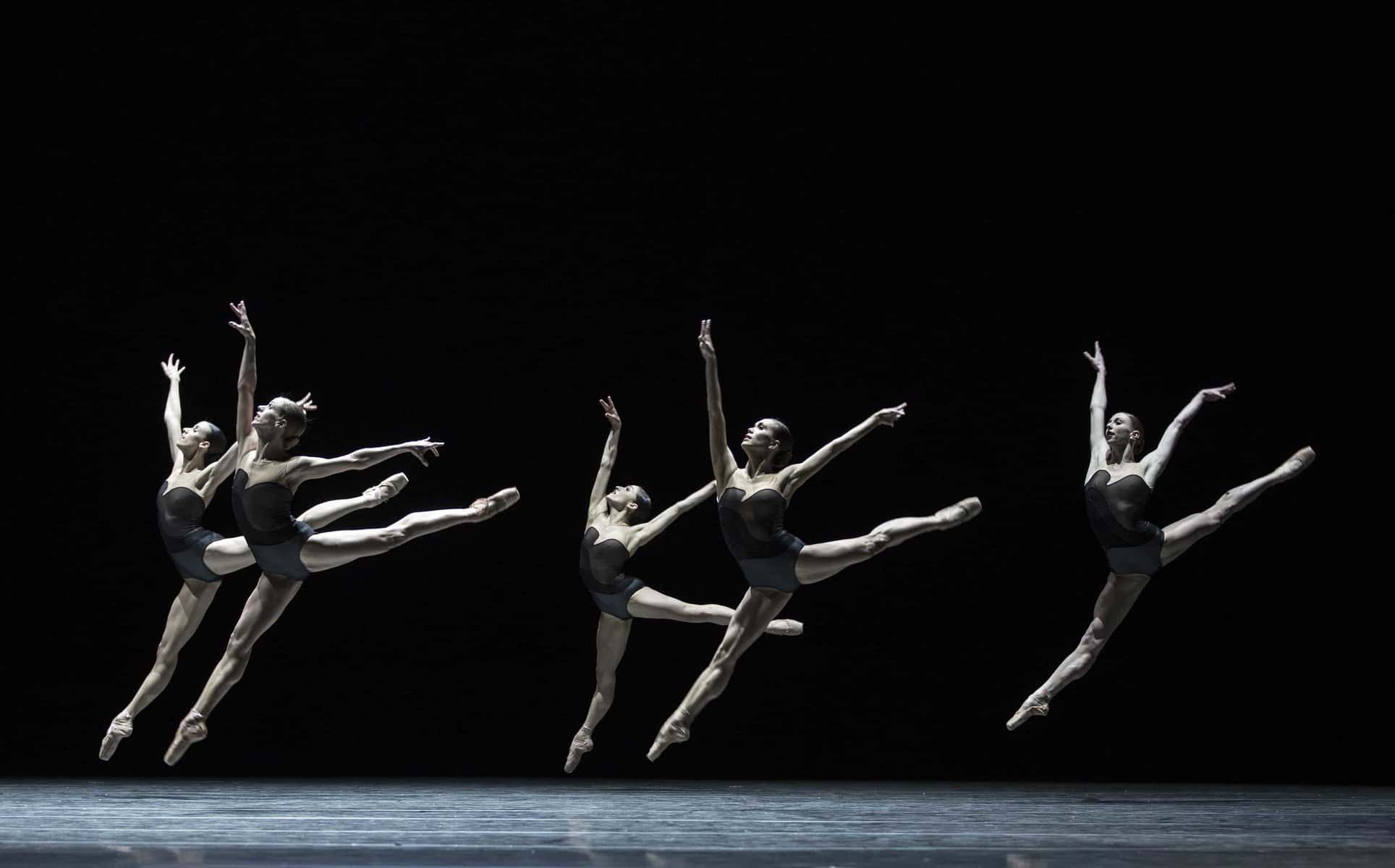 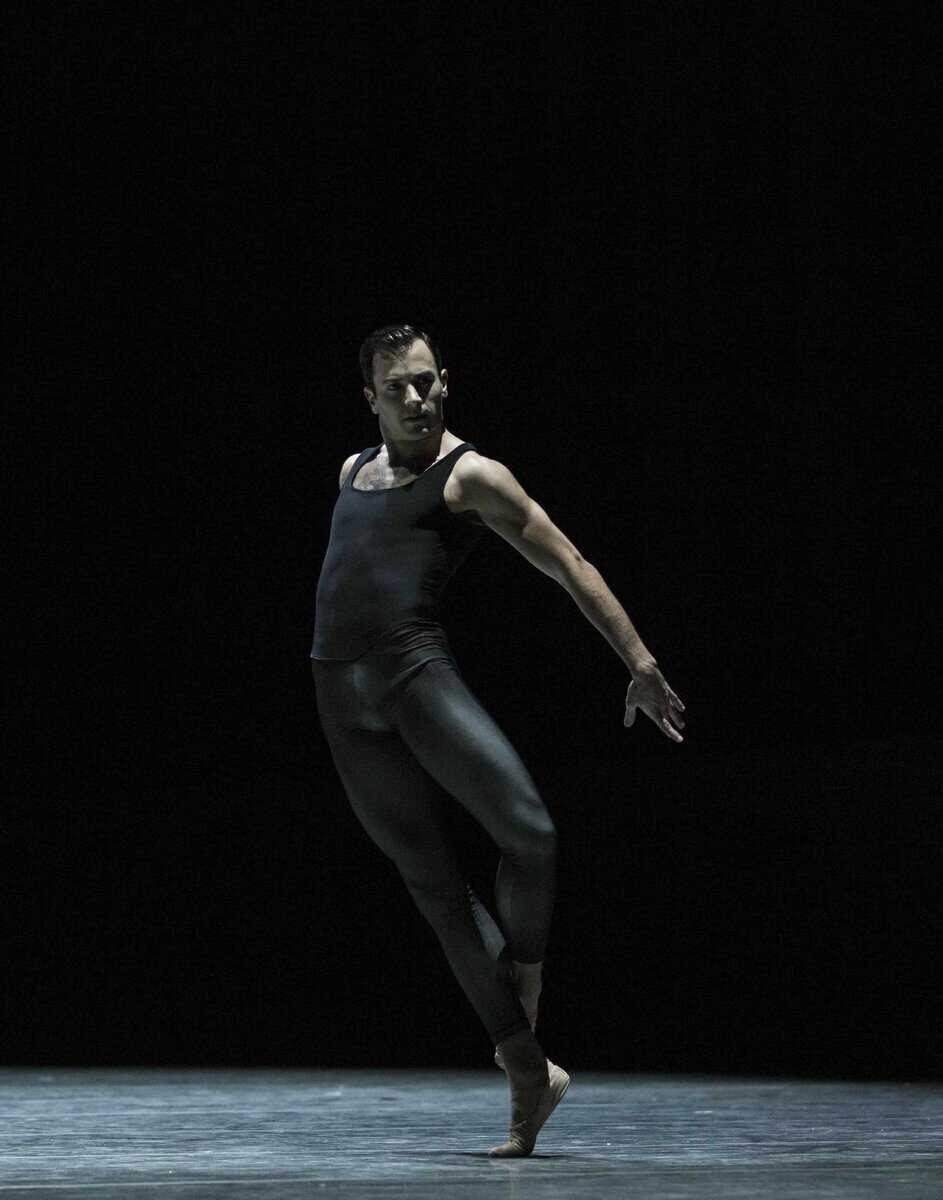 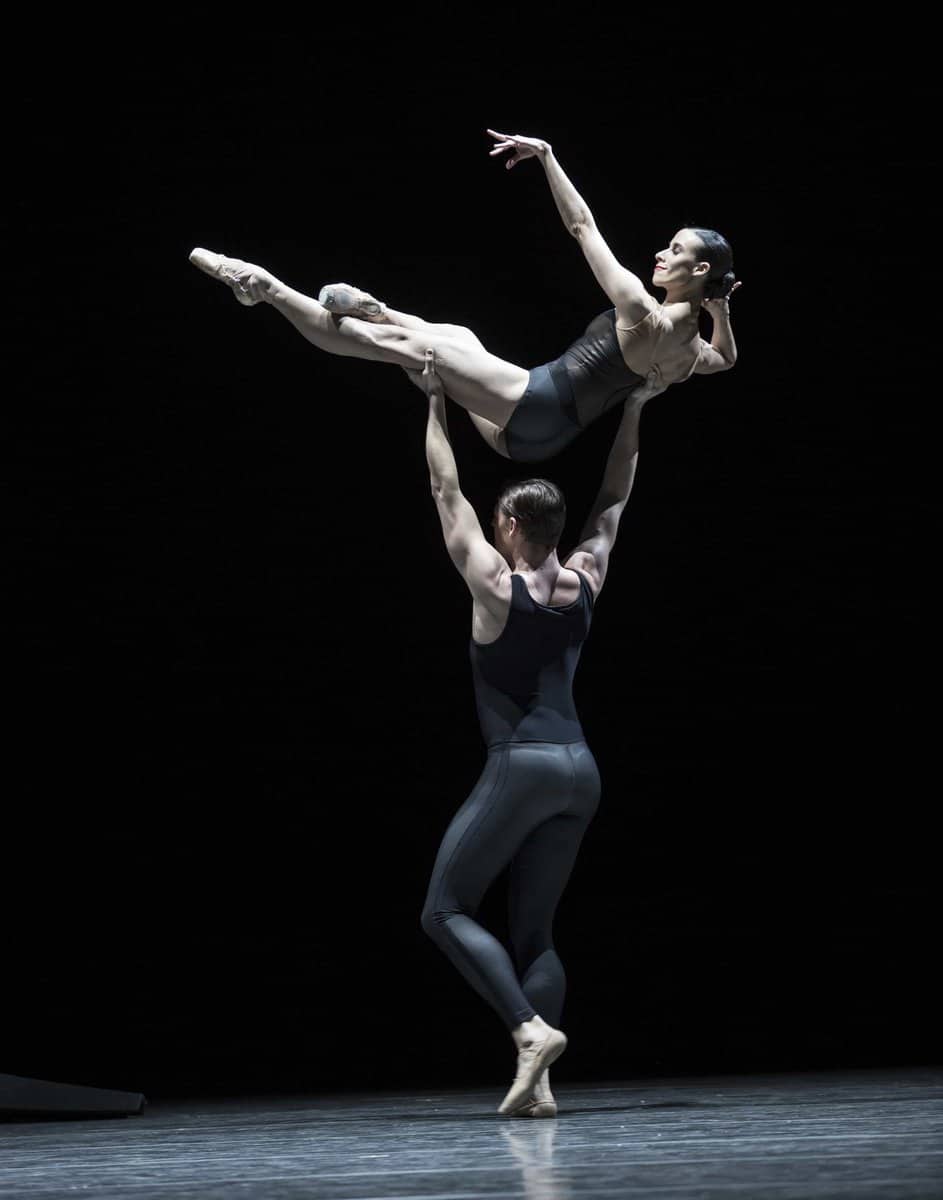