Assistant to the Choreographer

The 2019 world premiere of Eva Stone’s F O I L was commissioned by the Virginia B. Toulmin Foundation and was principally supported by Deidra Wager with additional support from Anne Holmes, Elizabeth Yntema, and an anonymous donor.

“And so she built the house with a steady hand, room by room, until the walls held tight every secret of the Universe, and the neighbours, their hands pressed to the glass, watchful of the radiance within.”
—Anonymous

Deep thanks for the love and support of so many who have helped me to arrive at this important moment. Especially RS, LM, ES, JS, TS, ST, AB, and MB. 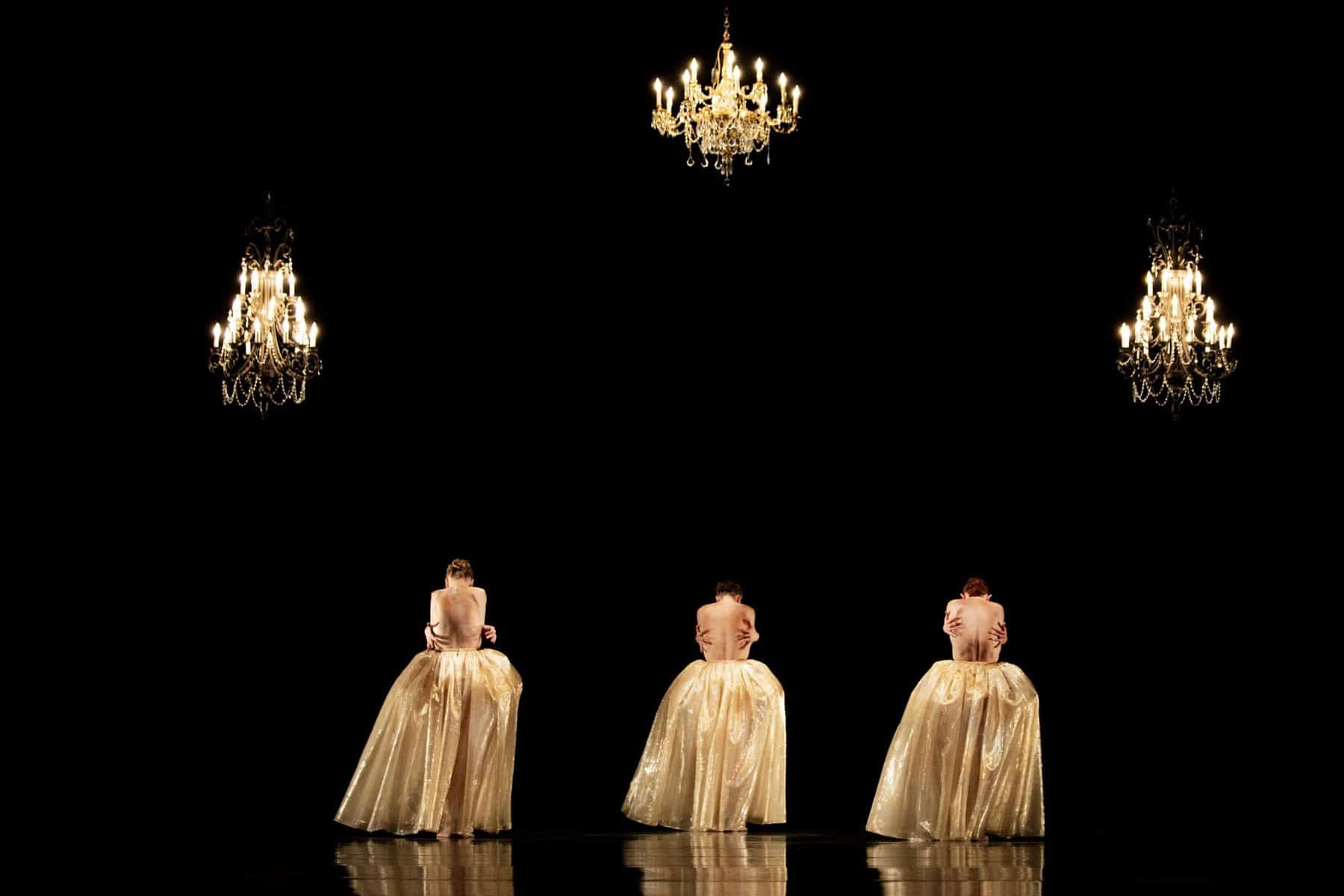 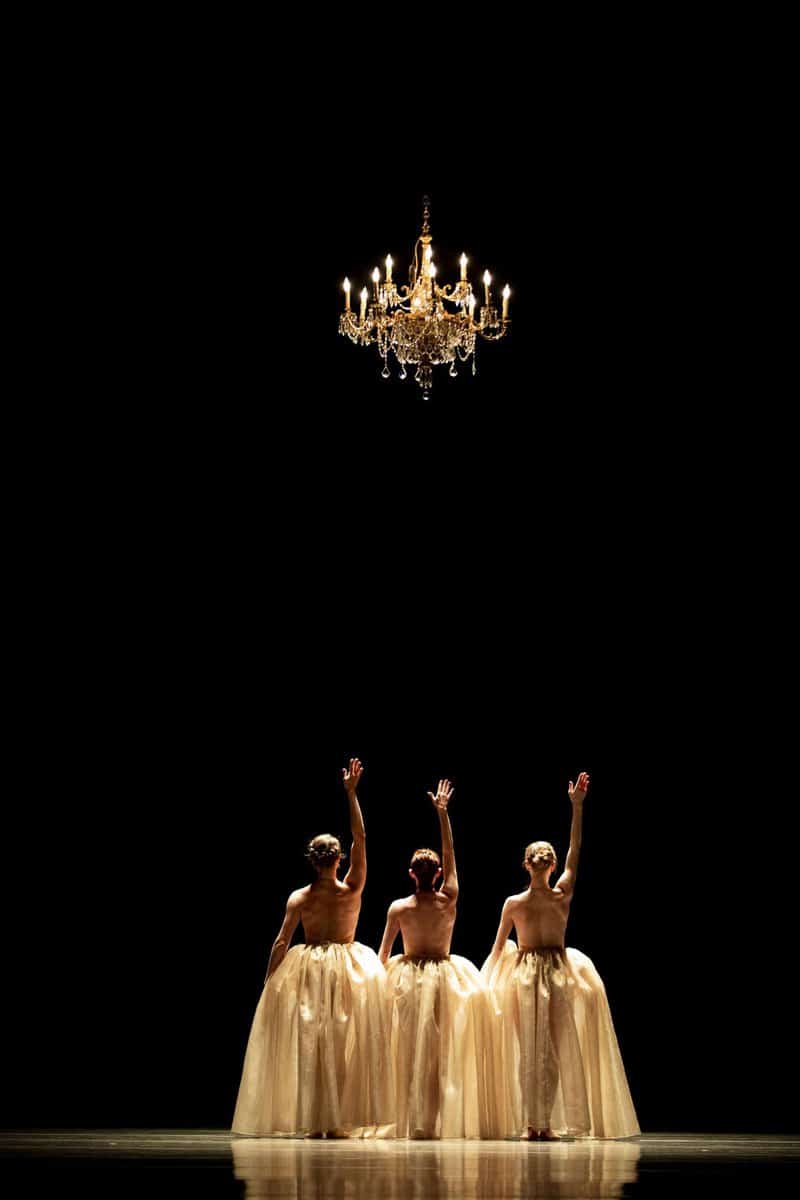 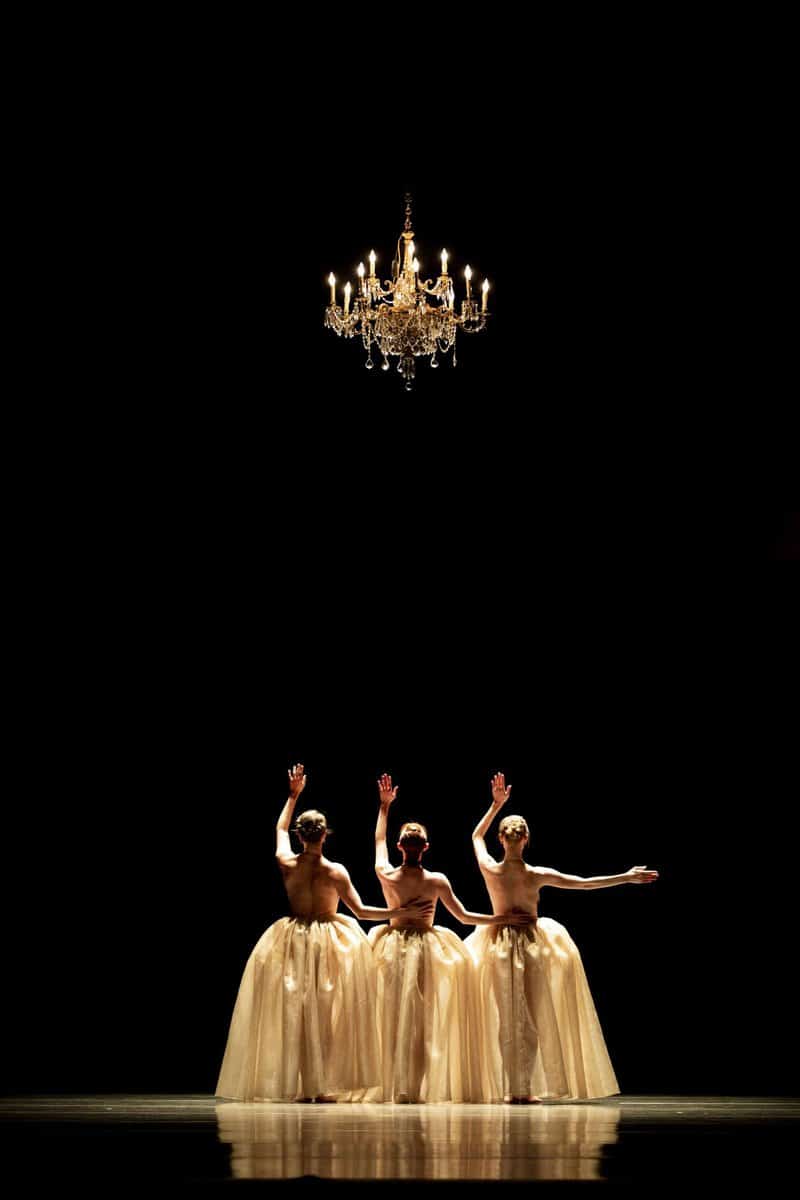 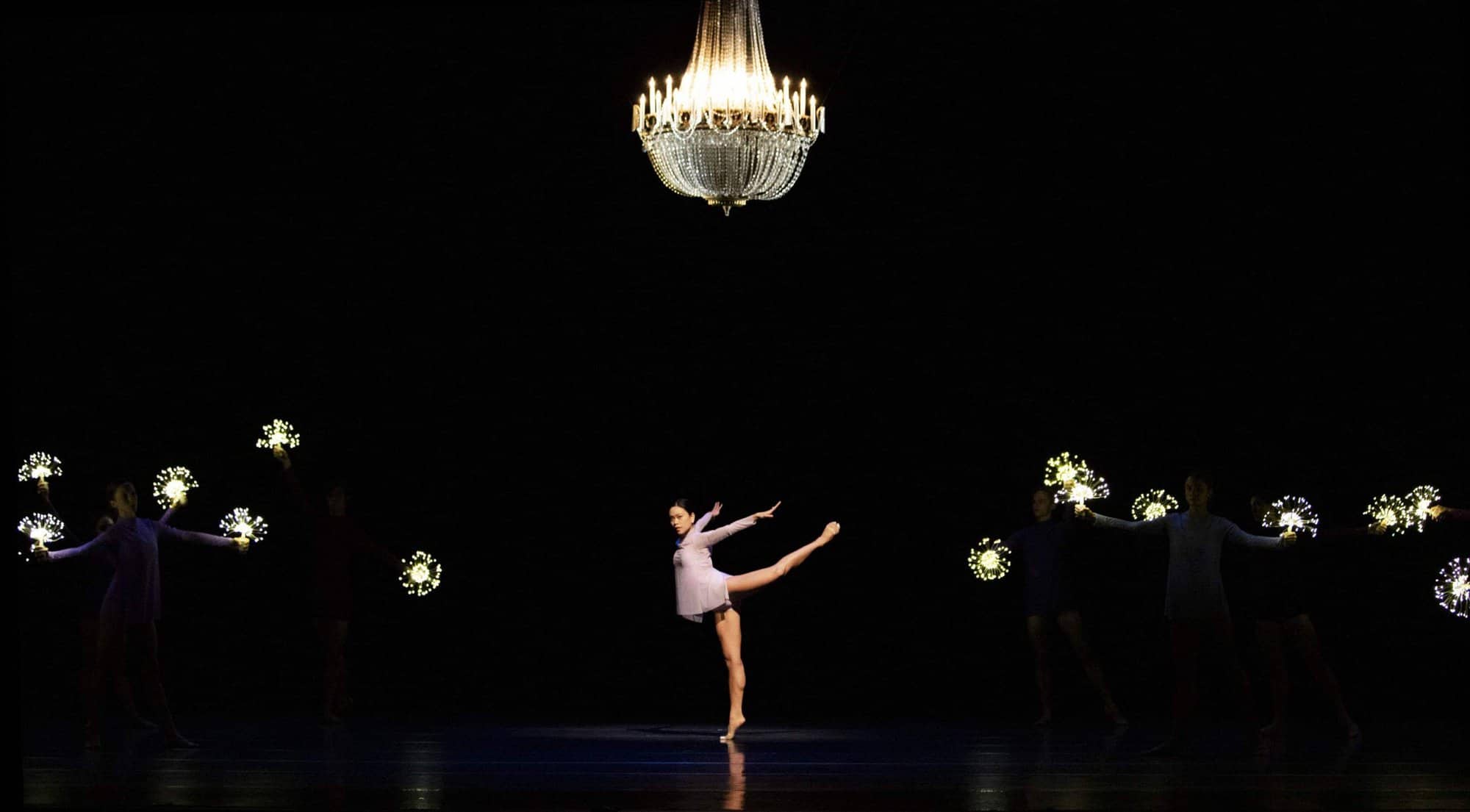 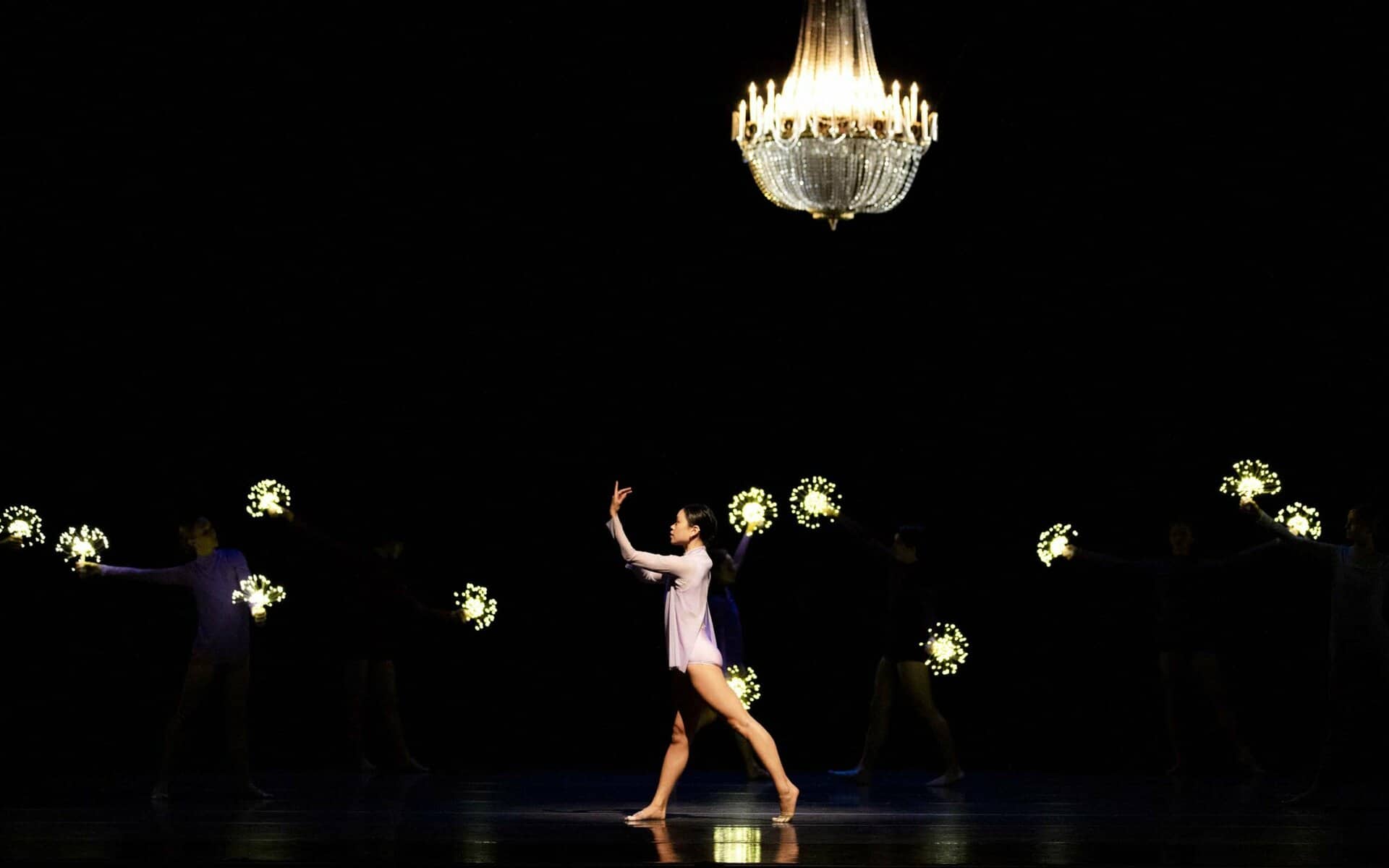 Nadia Boulanger, Composer (1887-1979) was a French composer, conductor, and teacher, famous for having taught many of the 20th-century’s leading composers, including Aaron Copland, Philip Glass, and Quincy Jones. She was the first woman to conduct many of the world’s major orchestras, among them the New York Philharmonic and BBC Symphony.

Élisabeth Jacquet de la Guerre, Composer (1665-1729), also French, was from a family of instrument makers. One of the few well-known women composers of her time, she published works for keyboard, strings, and voice and also wrote for ballet and opera.

Francesca Lebrun, Composer (1756-1791) was a German opera singer and composer from a family of musicians. She published works for piano and violin.

Fanny Mendelssohn, Composer (1805-1847) wrote more than 460 pieces of music, some published under her brother’s name, Felix Mendelssohn. She was limited by contemporary attitudes toward women, but her work has become better known since the advent of the CD and other recording media.

Clara Schumann, Composer (1819-1896) was one of the most celebrated pianists of her time and enjoyed a 61-year performing career. She was married to fellow composer Robert Schumann.

Amiya Brown, Lighting Designer
Amiya Brown is an interdisciplinary performance designer and artist based in Seattle. Her lighting and scenic designs have been produced nationally and internationally for theater, dance, opera, and experimental performance. As a light artist, she has collaborated on installation performances in spaces such as the Olympic Sculpture Park, St. Mark’s Cathedral, Inscape Arts Space, and Oxbow Gallery. Currently, her production design can be seen in Kate Wallich + The YC’s X Perfume Genius’ production, The Sun Still Burns Here, which will be touring nationally and internationally throughout 2019 and 2020. amiyabrowndesign.com.

Sarena Fishman Jimenez, Assistant to the Choreographer
Sarena Fishman Jimenez is from Boston, Massachusetts, and has lived in Seattle for over a decade. After successfully defending her dissertation on advanced methods of cross-training for the ballet dancer, she received her B.A. in Choreography with a focus on ballet mastering/pedagogy from the St. Petersburg Conservatory, in St. Petersburg, Russia, where she was coached for five years by Igor Kolb, principal dancer of the Maryinsky Ballet. Last season, she worked as assistant to the choreographer for PNB soloist Margaret Mullin on a new work for PNB’s Professional Division. Sarena has also been a guest lecturer at the Vaganova Ballet Academy and has worked as a private coach in Russia and the U.S.