The 2005 Pacific Northwest Ballet premiere of Mopey was made possible by Glenn Kawasaki.

Peter Boal met Marco Goecke in 2002 when the young German choreographer was invited to participate in New York City Ballet’s New York Choreographic Institute. Impressed with Goecke’s work for NYCB dancer Sean Suozzi, Boal commissioned a new work for Suozzi for performances by Peter Boal and Company at the Joyce Theater in 2004. Set to music by C.P.E. Bach and the 80’s rock band The Cramps, Mopey is an inwardly reflective yet volatile solo work—dark, moody and potentially unsettling. Anna Kisselgoff of The New York Timescalled it “a tour de force” and “a touching piece of alienation,” while Laura Shapiro of New York Magazine praised Suozzi’s interpretation as “riveting in a portrait of madness so eloquent it looked like Shakespeare without words.” In addition to performances by Pacific Northwest Ballet, Mopey has been performed at the Jacob’s Pillow Festival, at the Biennale in Venice and at the 2004 Pina Bausch Festival in Wuppertal. 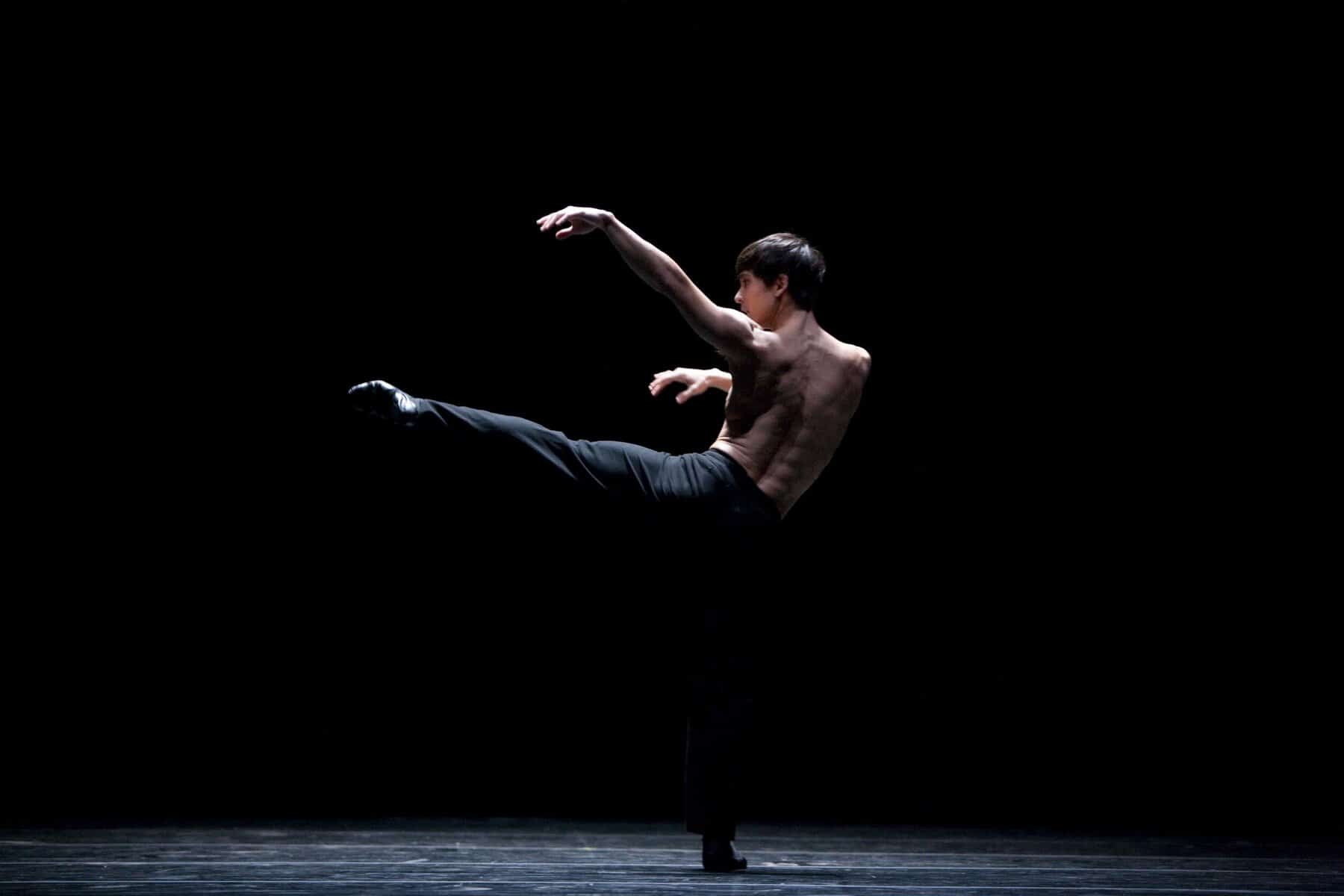 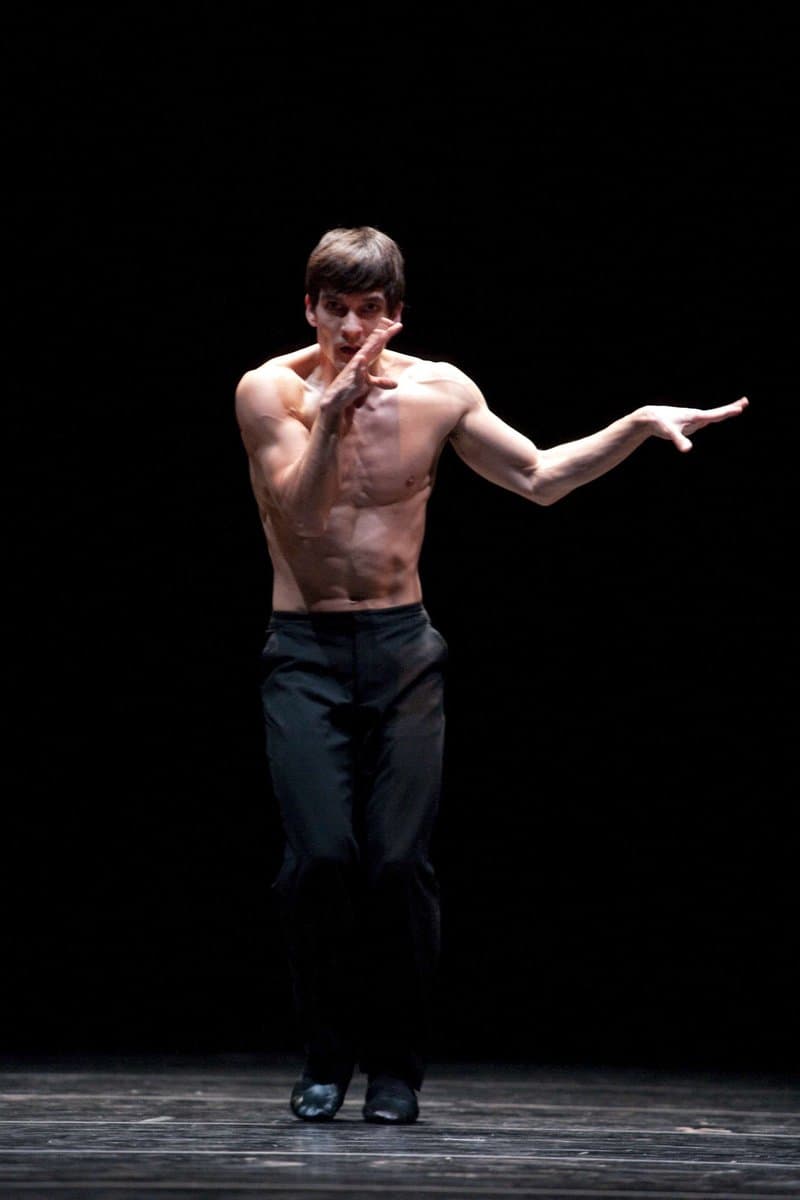 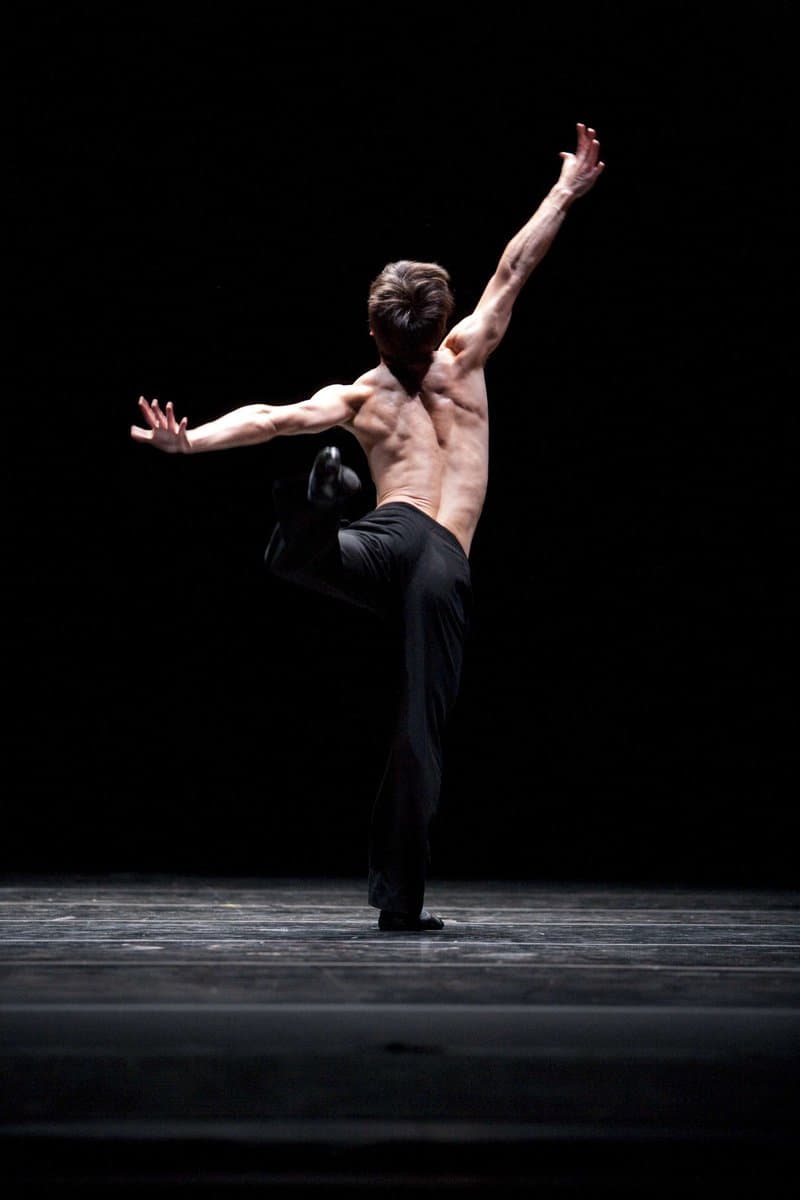 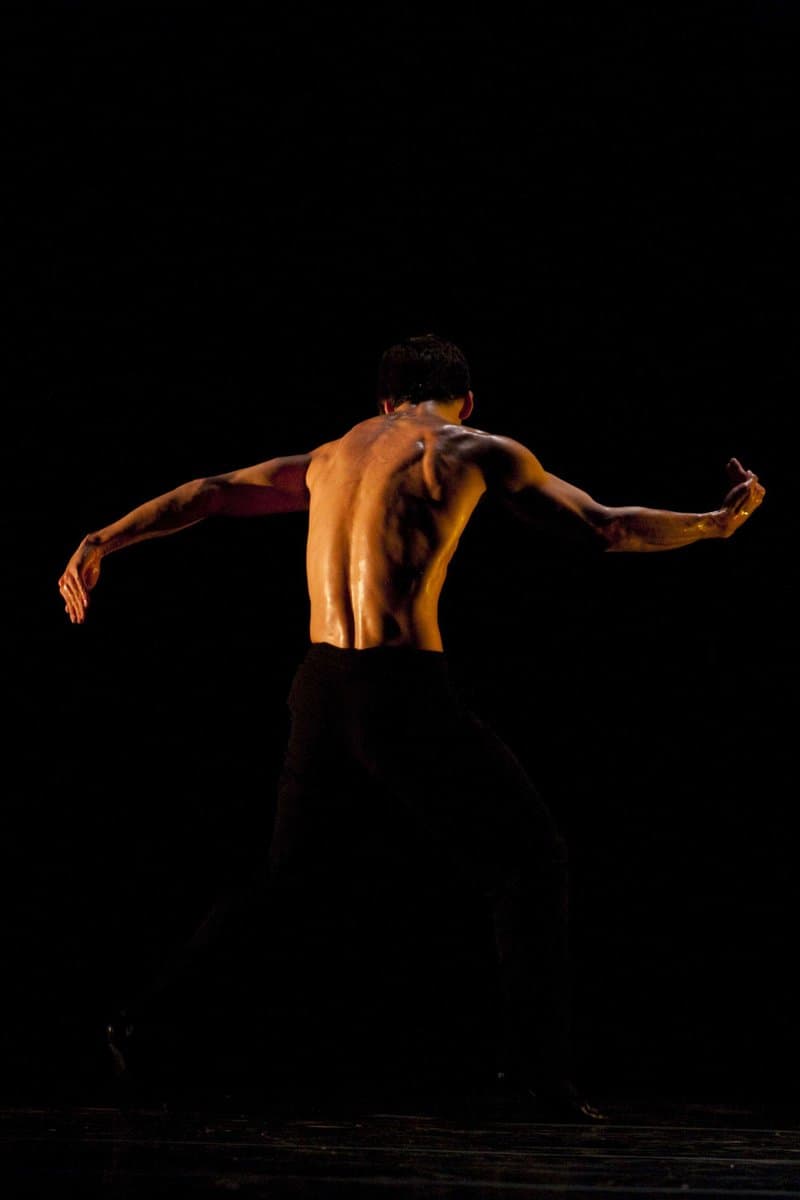 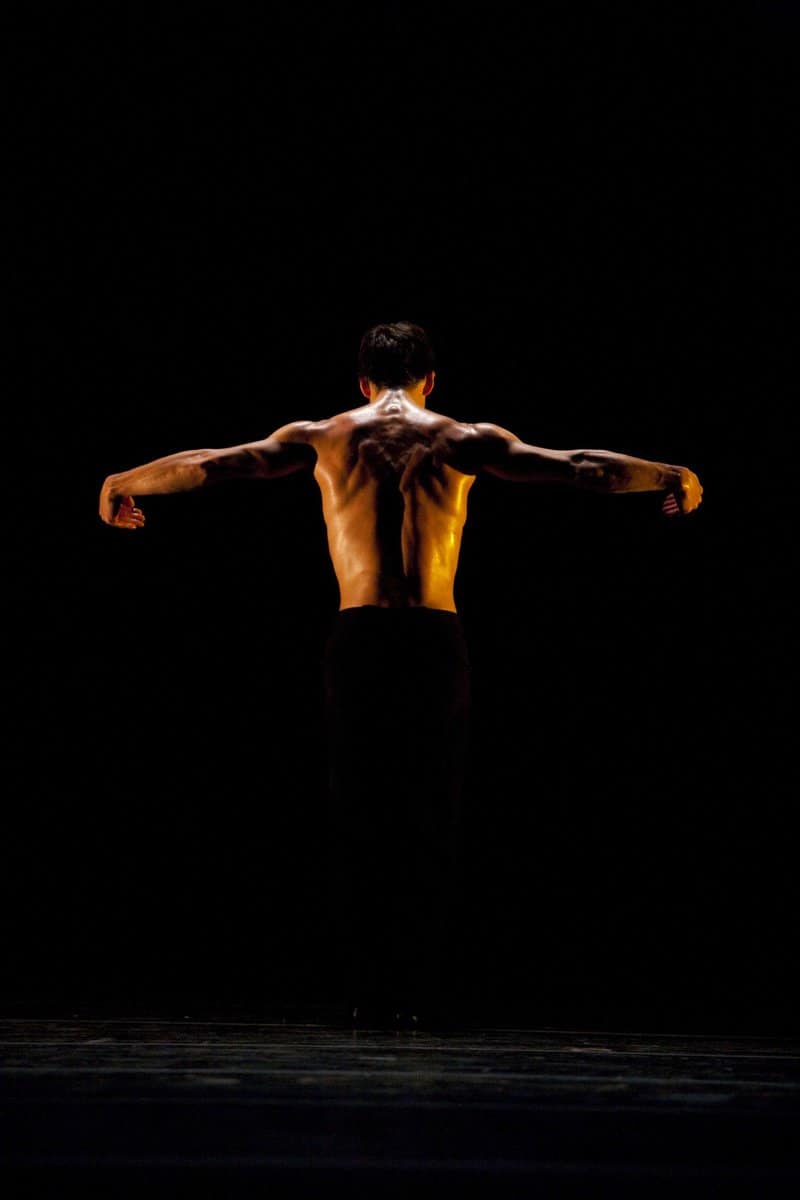 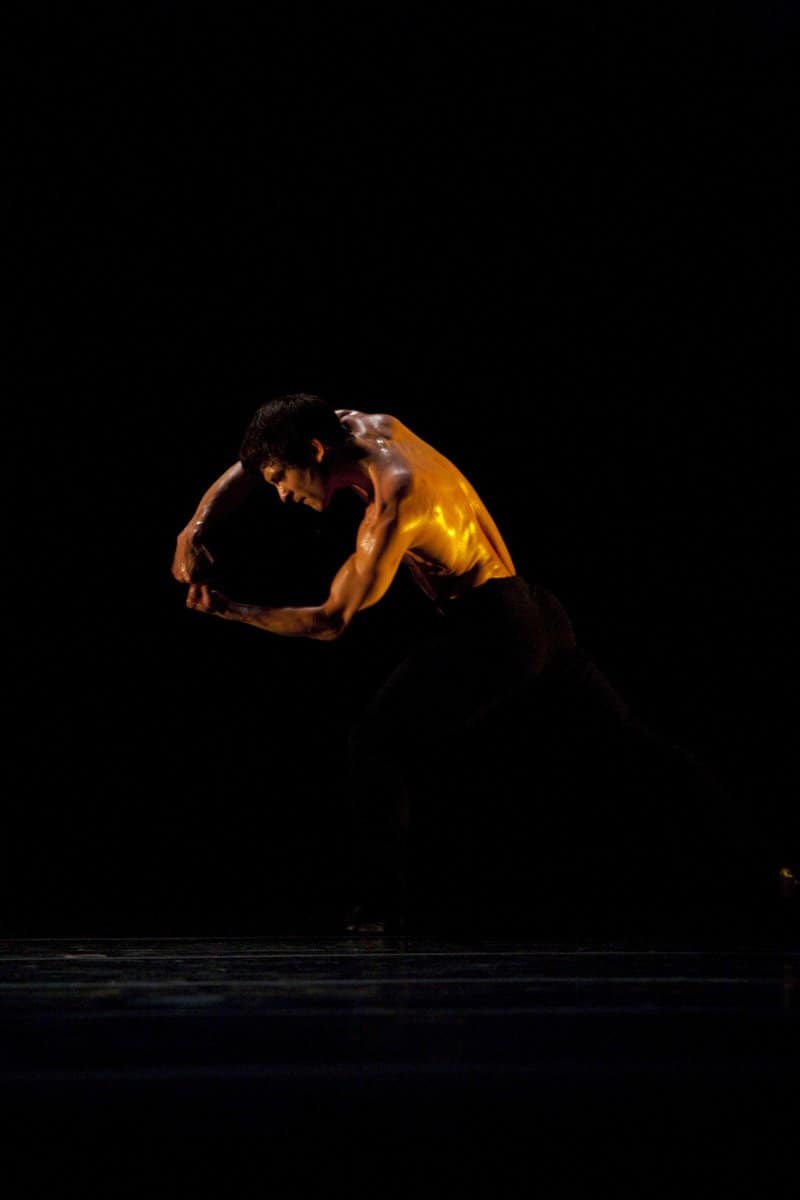 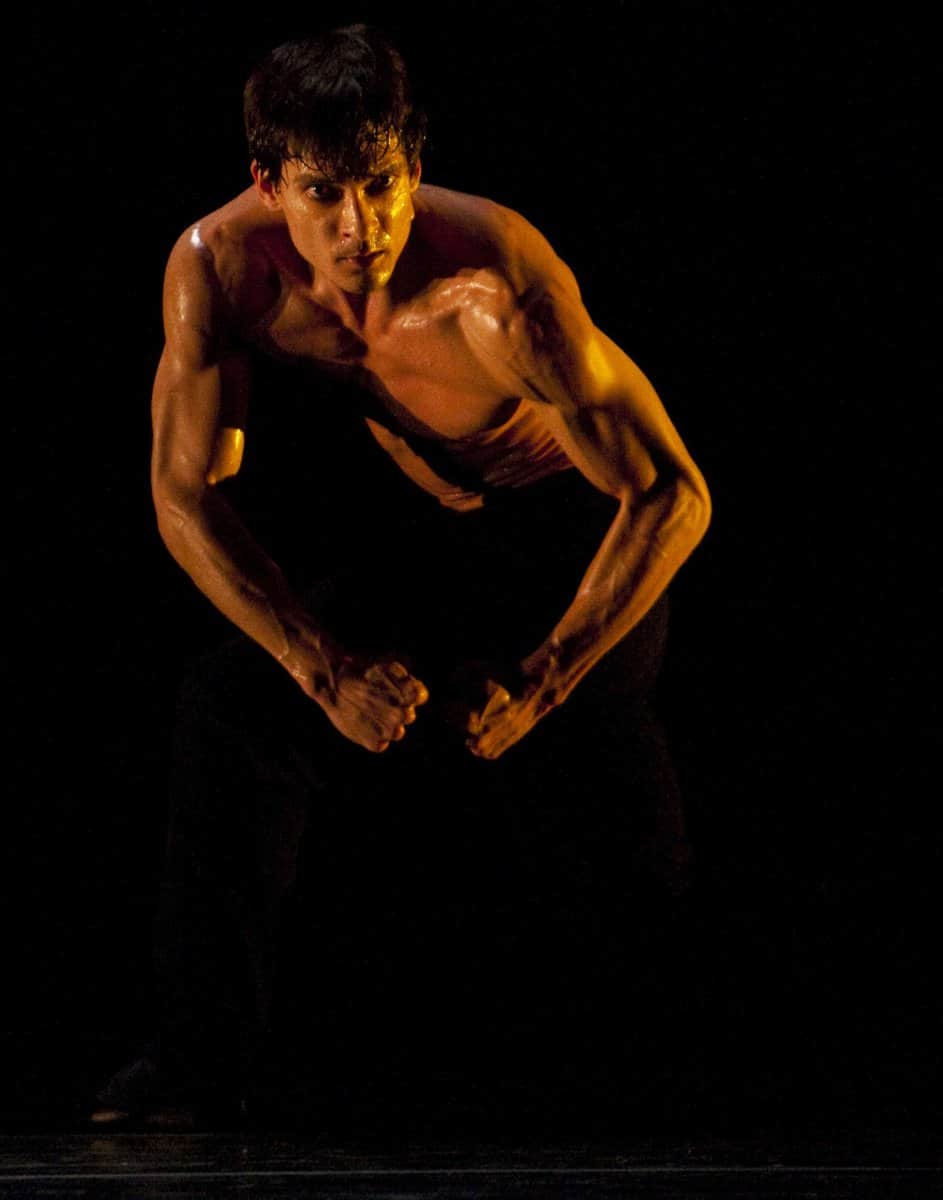