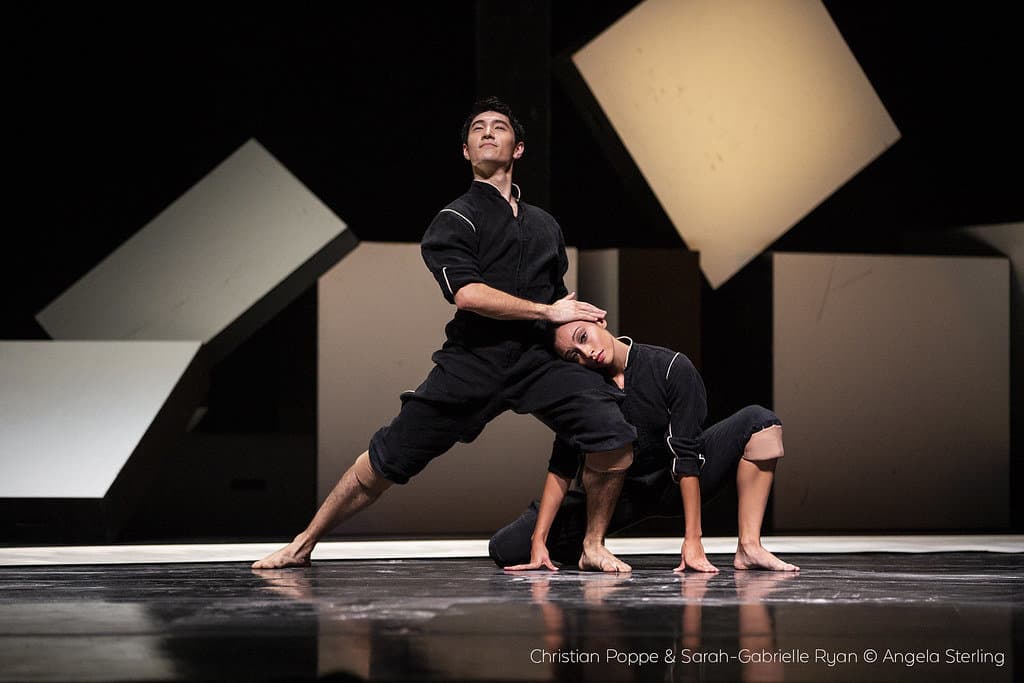 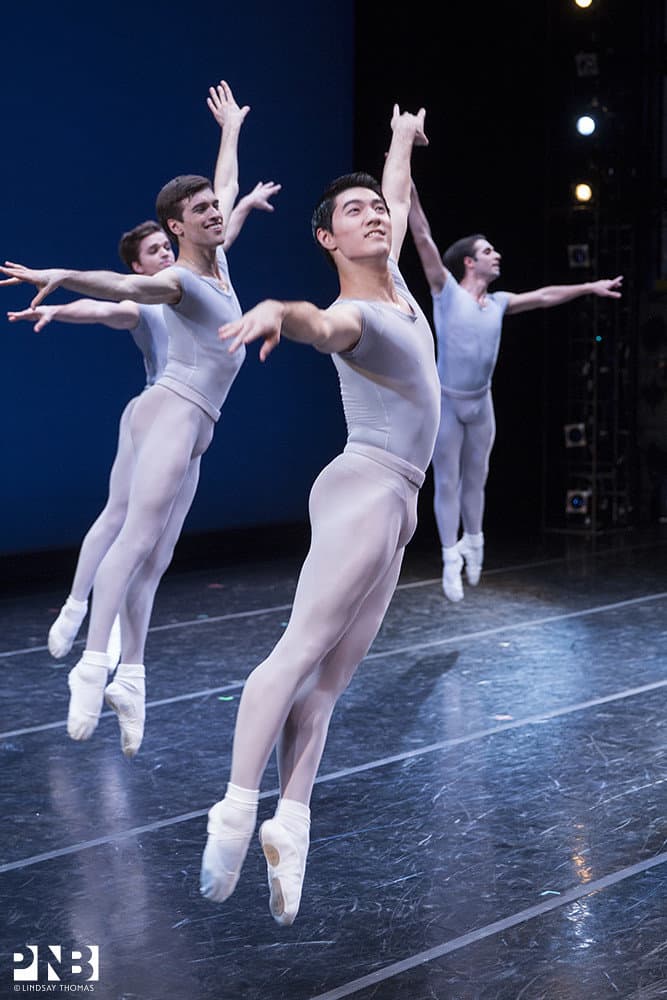 Sarah-Gabrielle Ryan & Kyle Davis on being back in the studios

Q&A: Kyle Davis on NEXT STEP