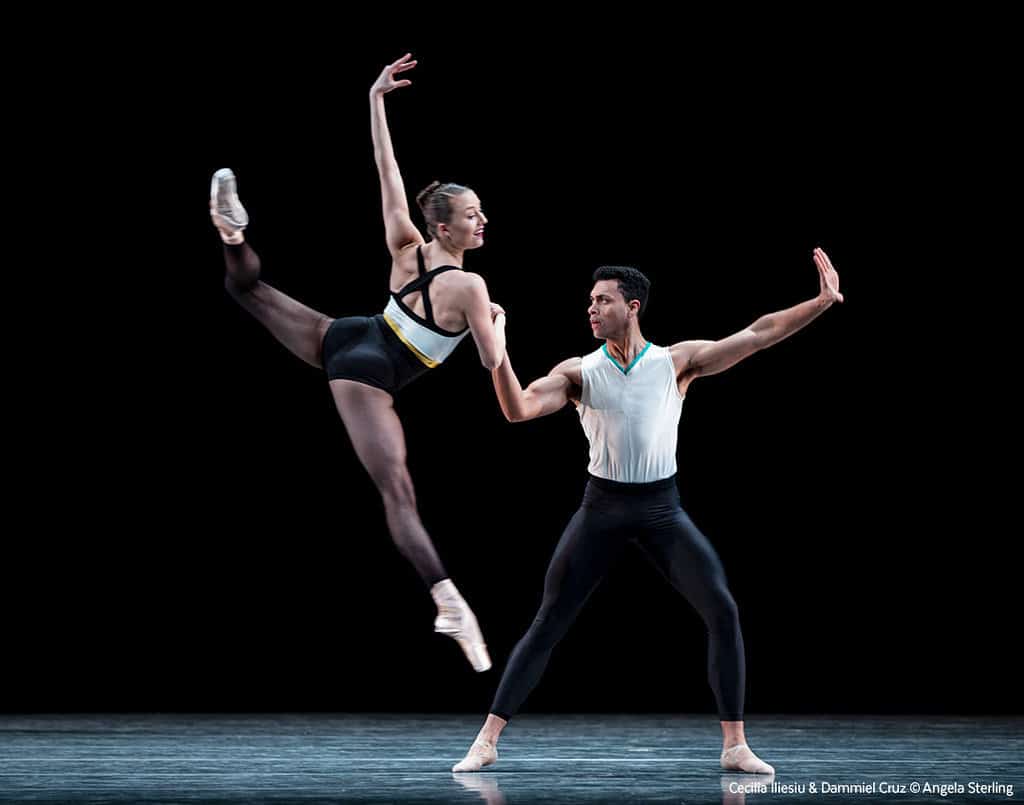 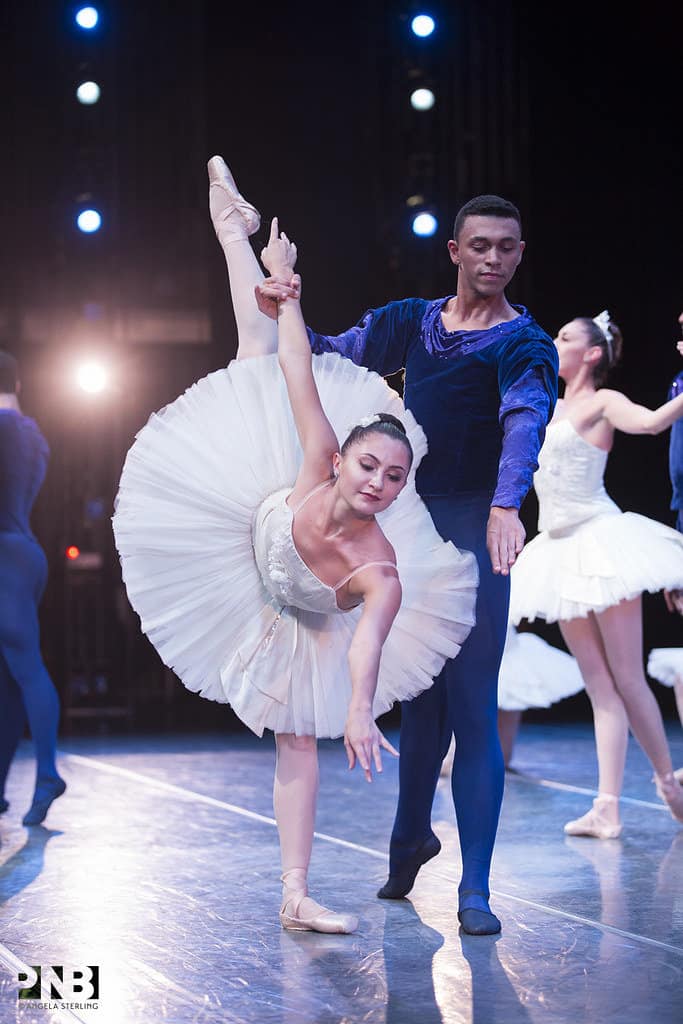 NYC Tour: A Day in the City