The PNB Premiere of Crystal Pite’s The Seasons’ Canon is principally supported by Susan Brotman and Dan & Pam Baty.

PNB staged the American premiere of Emergence in 2013, the first of Crystal Pite’s works to enter the repertory. In February 2014, the ballet performed it to sold-out houses on the Company’s tour to New York City Center. The Seasons’ Canon is the third work of Crystal Pite’s to enter PNB’s repertoire after Emergence and Plot Point.

“… I consider nature’s facts – its beautiful and grotesque forms and events – in terms of the import to thought and their impetus to the spirit. In nature I find grace tangled in a rapture with violence; I find an intricate landscape whose forms are fringed in death; I find mystery, newness, and a kind of exuberant, spendthrift energy.”

“Creation for me is like looking through a lens. It’s a way to see the world in greater detail and clarity; it’s a magnified experience. It is the act of making that sharpens my awareness and connects me most deeply to the natural world and all the brutality and beauty it contains. The Seasons’ Canon is a gesture, an offering. It is as much my way of coping with the vastness and complexity of the natural world as it is a way of giving thanks for it”. 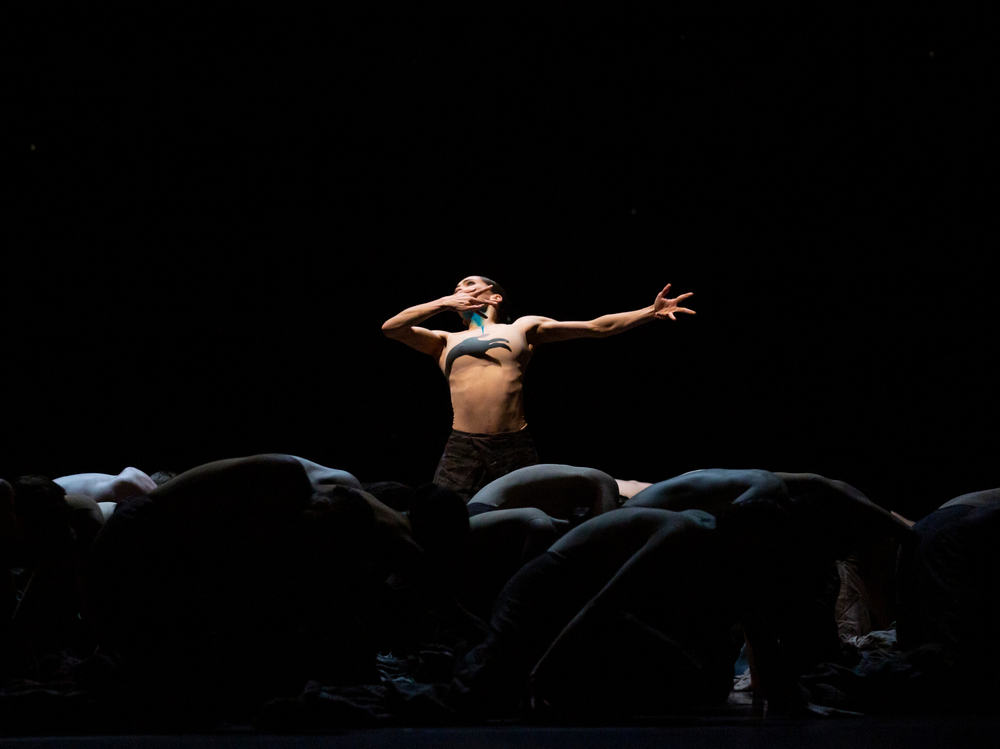 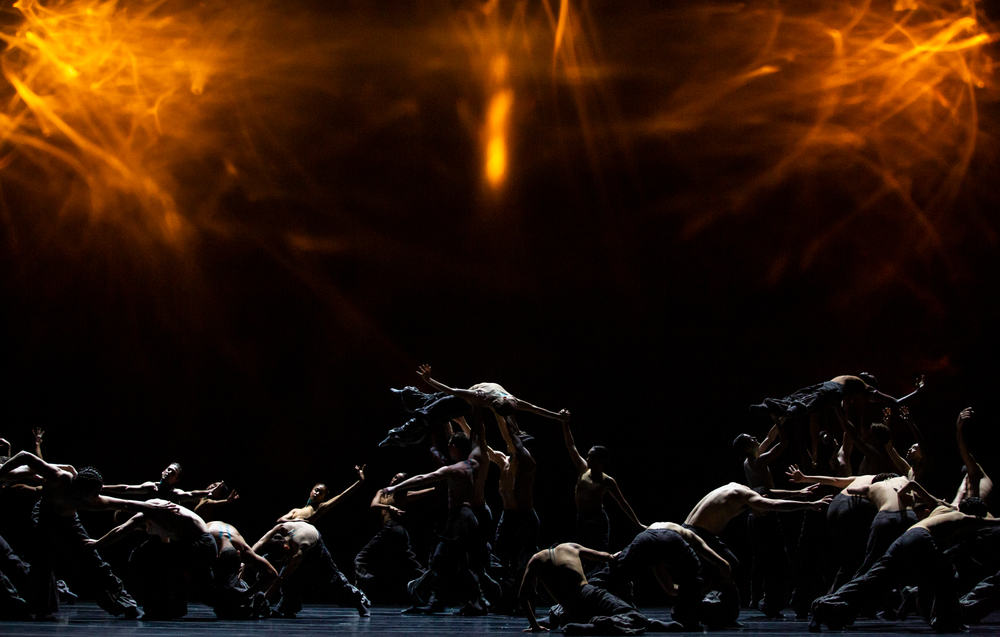 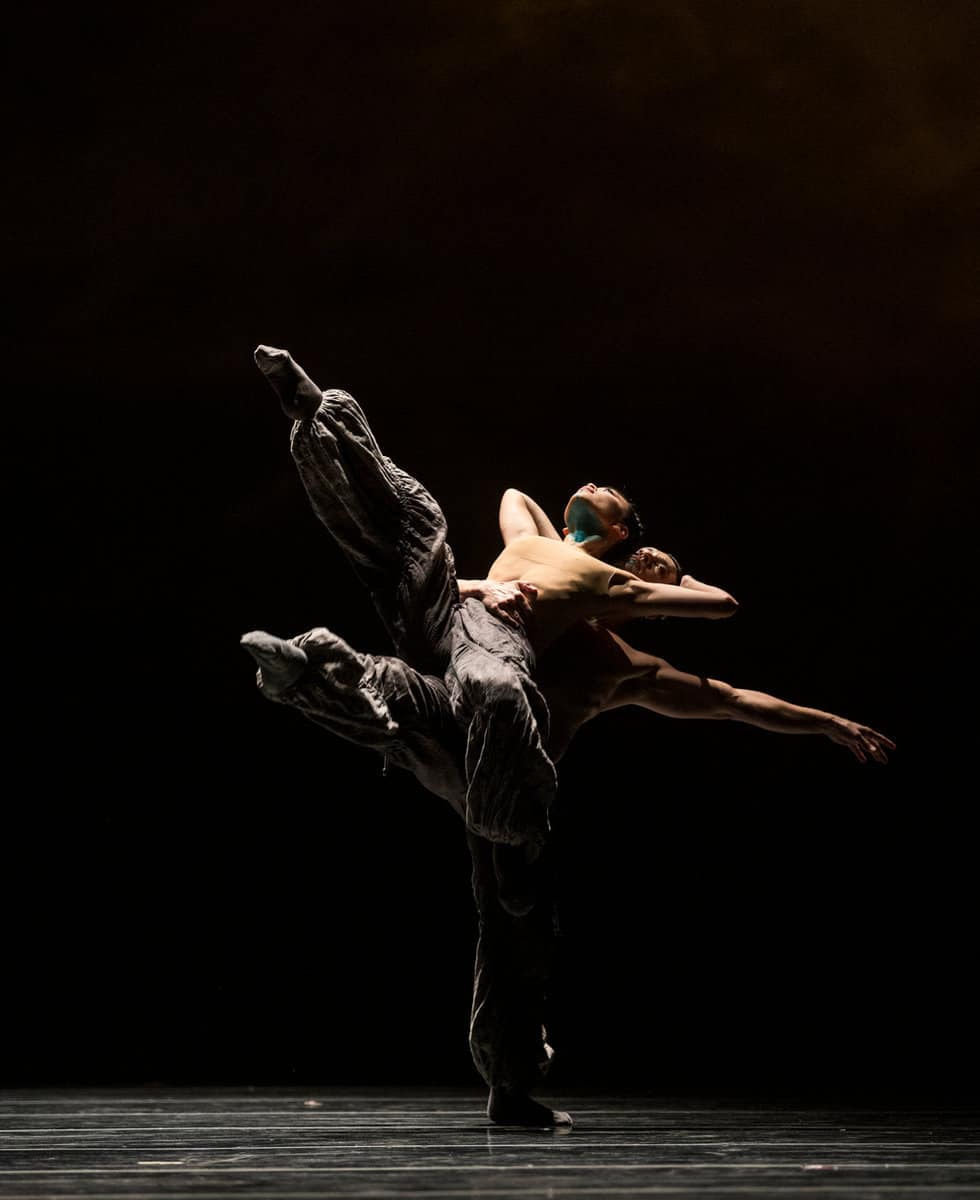 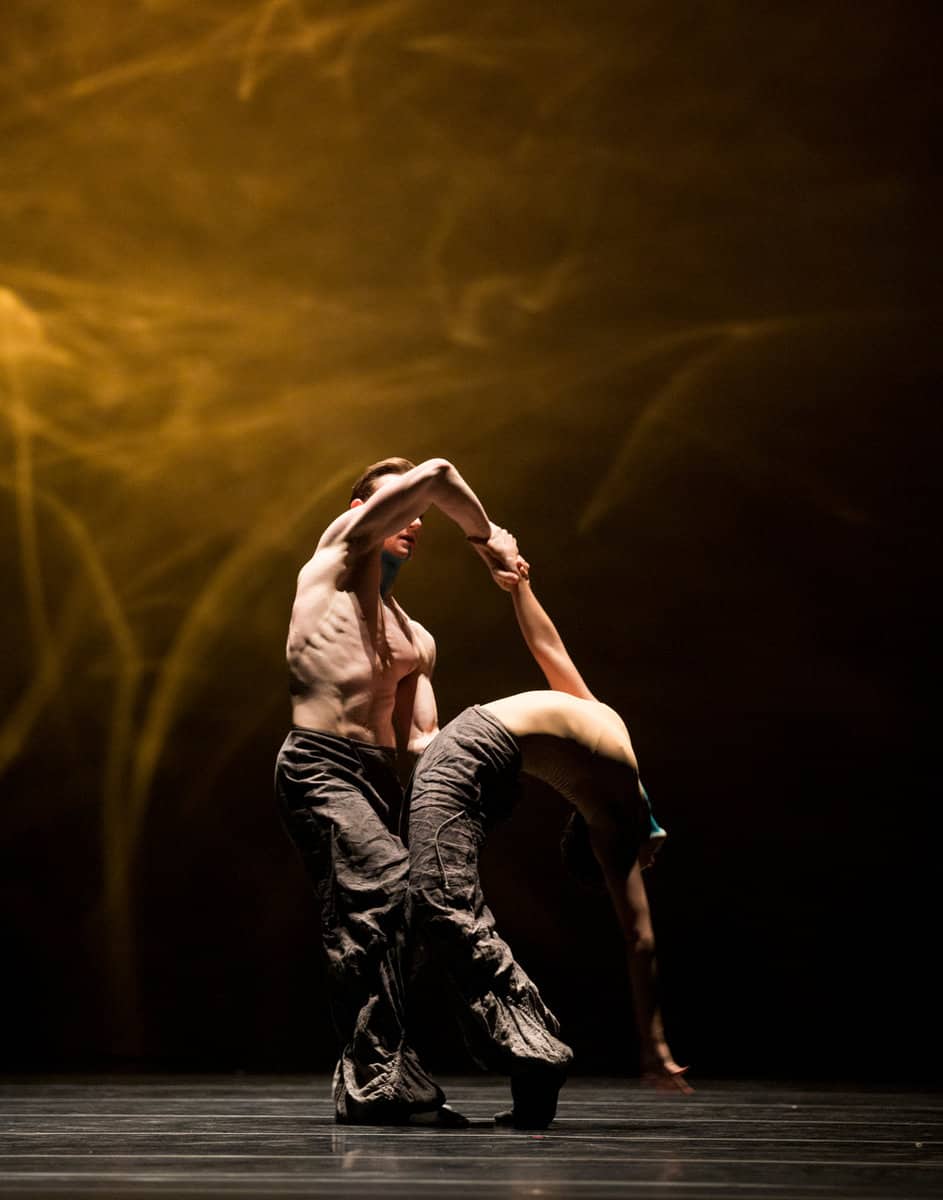 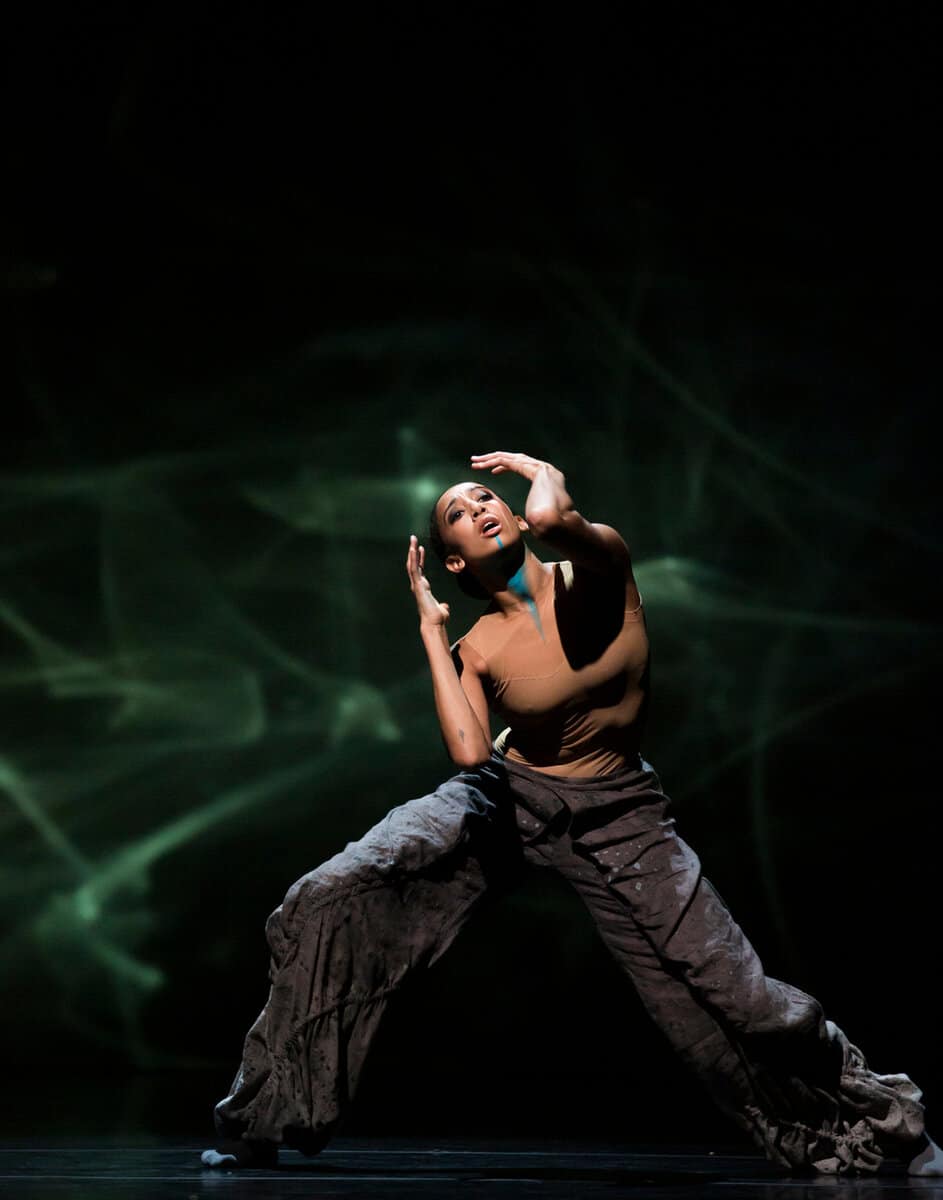 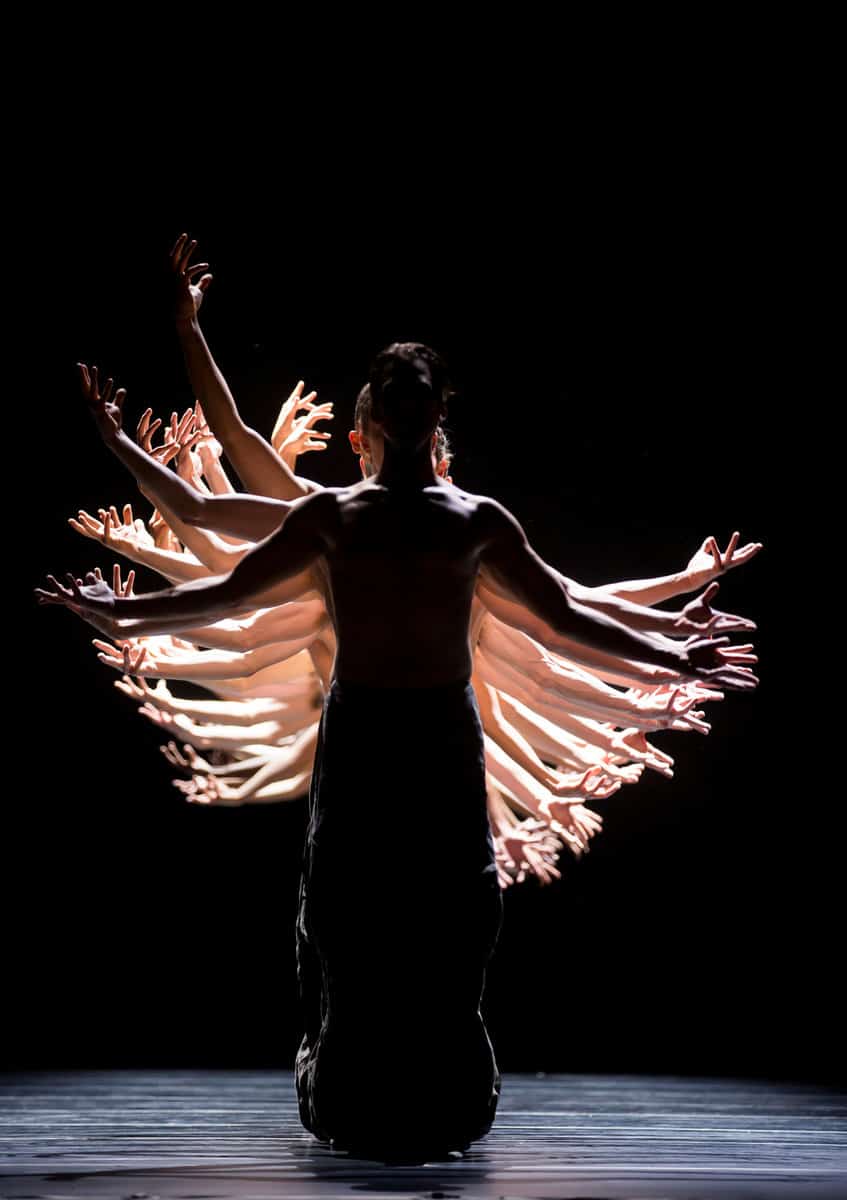 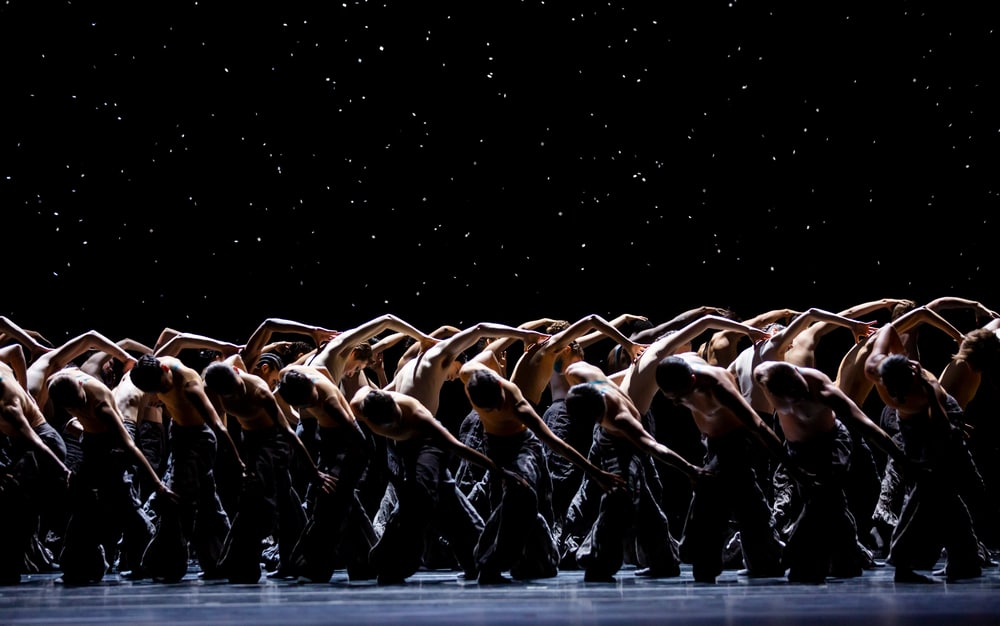 Crystal Pite’s The Seasons’ Canon by the Numbers

Film Noir: The Dark Side of Hollywood

Start spreading the news…PNB is going to New York!