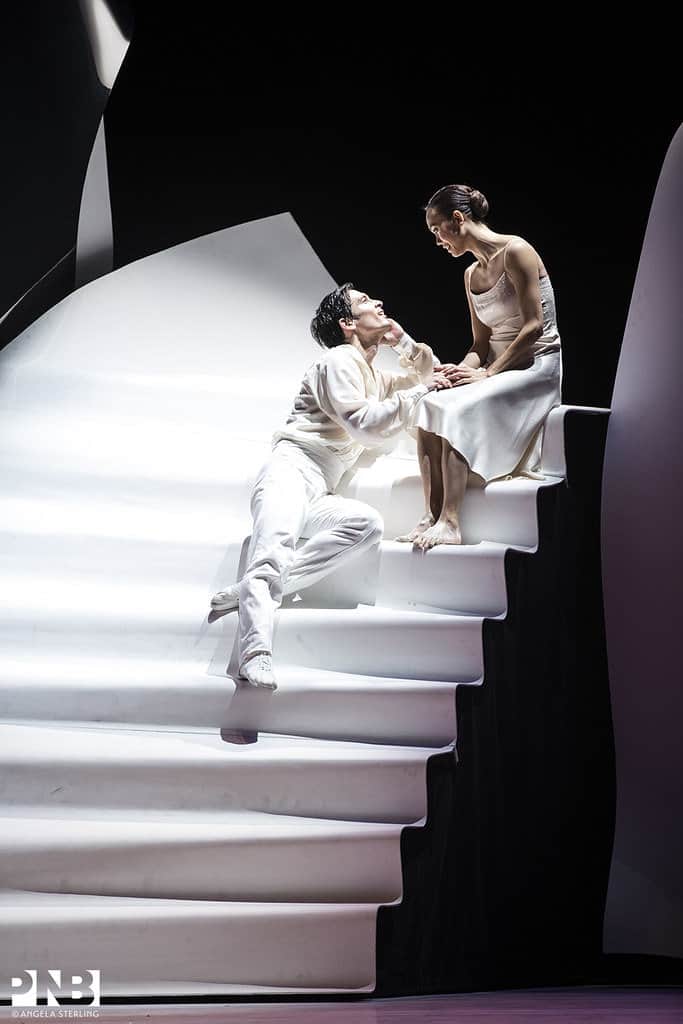 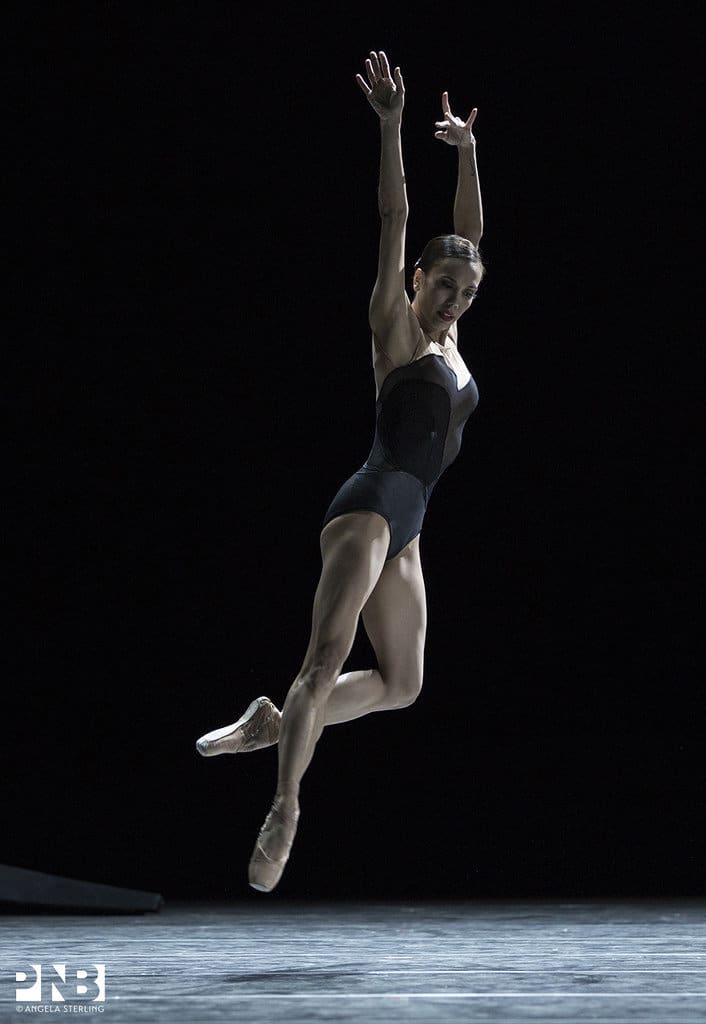 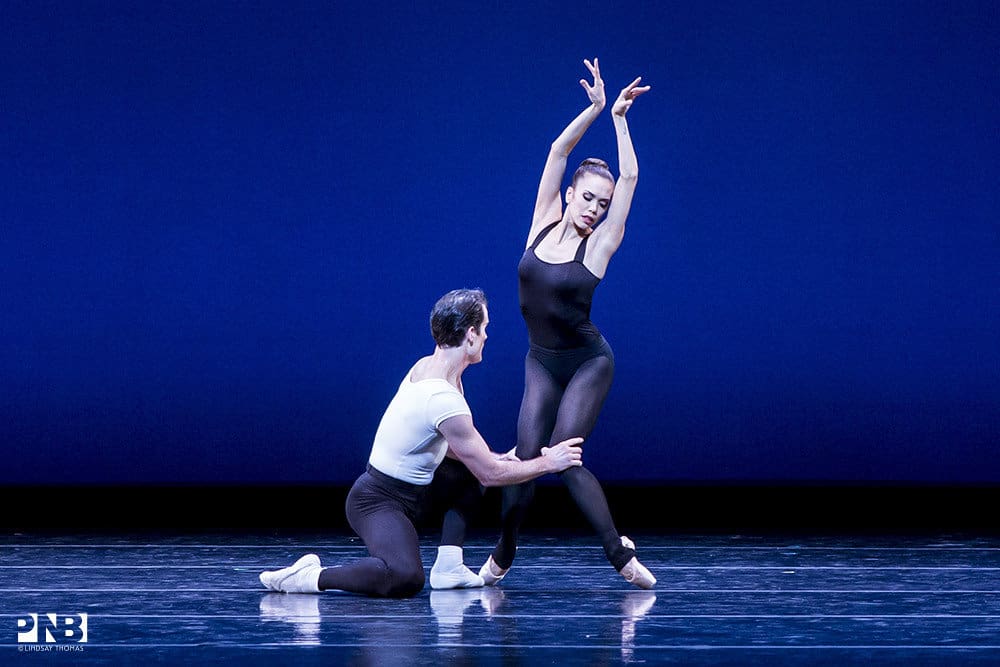 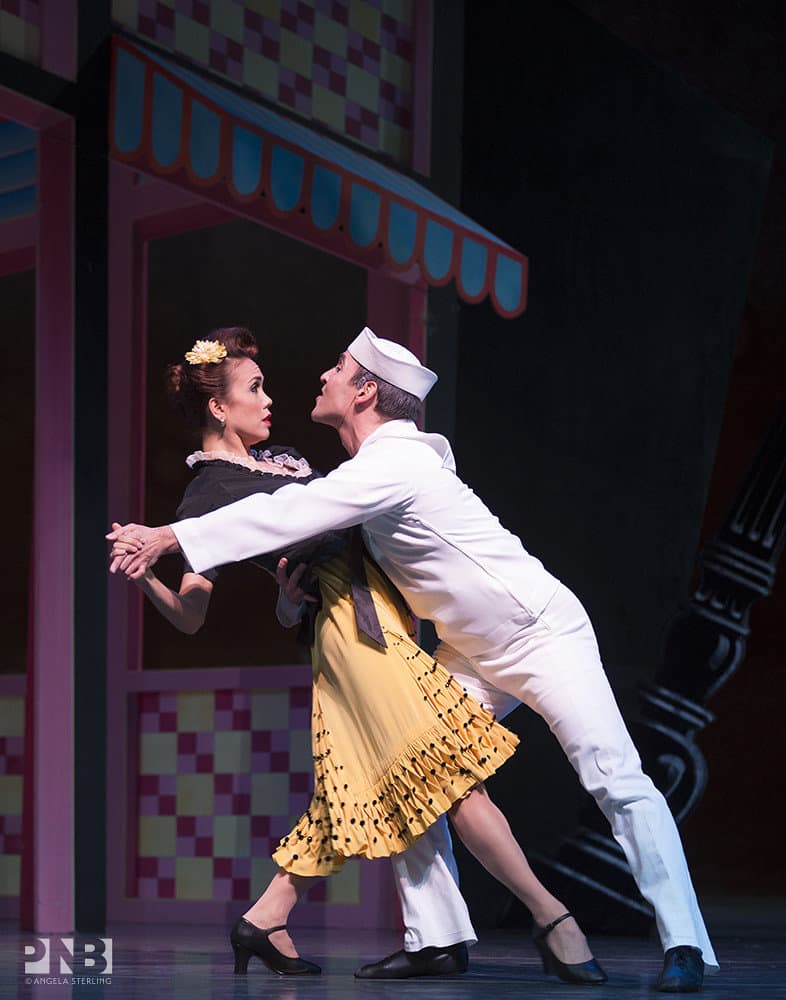 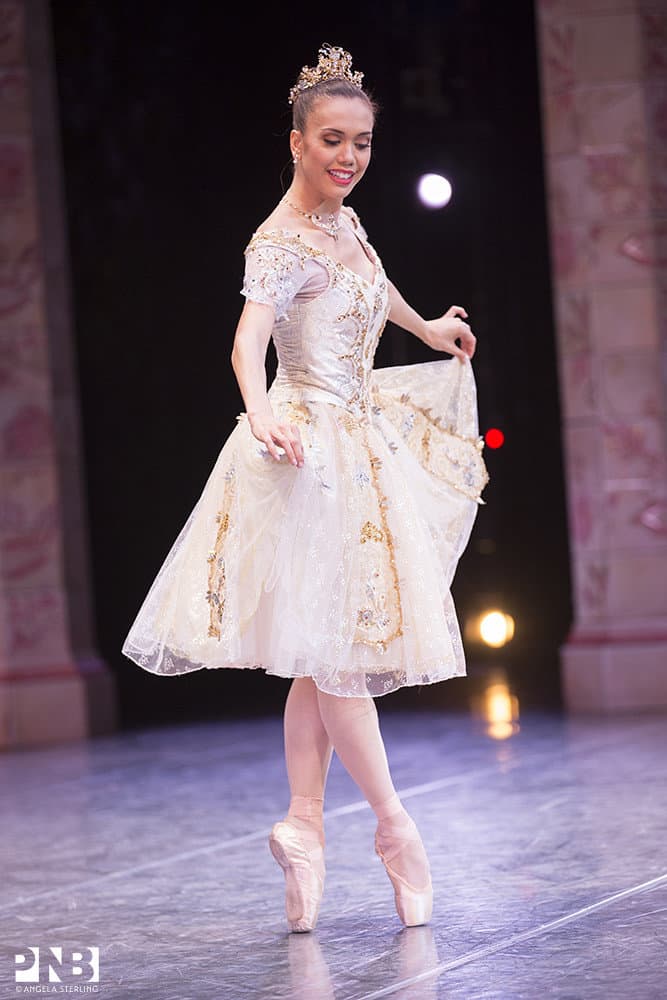 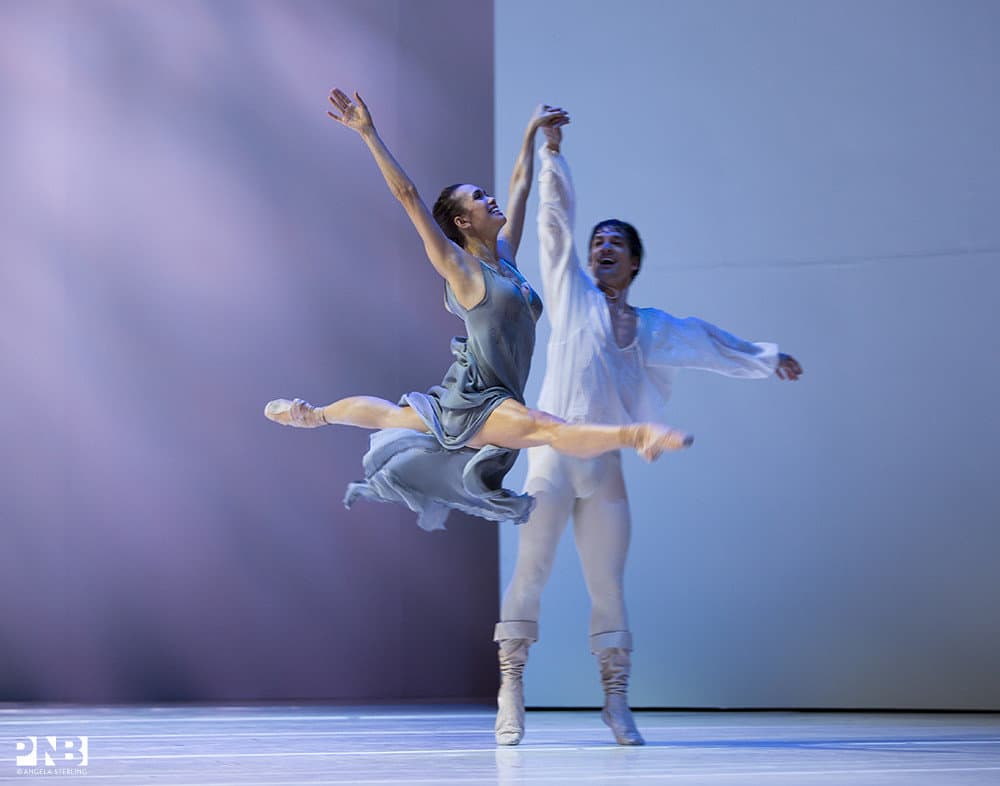 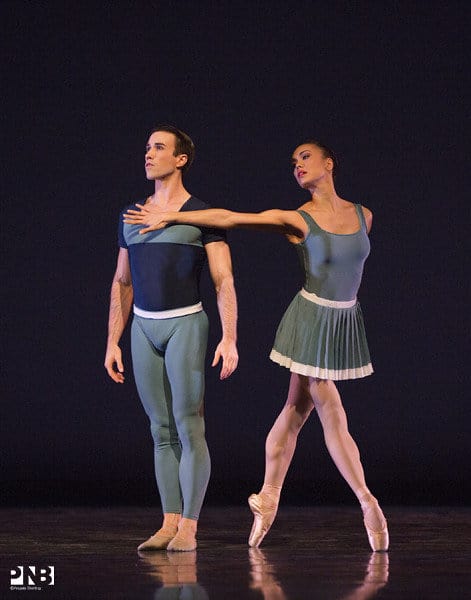 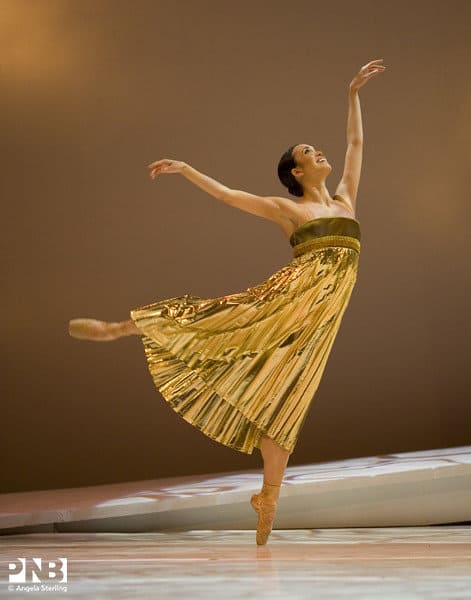 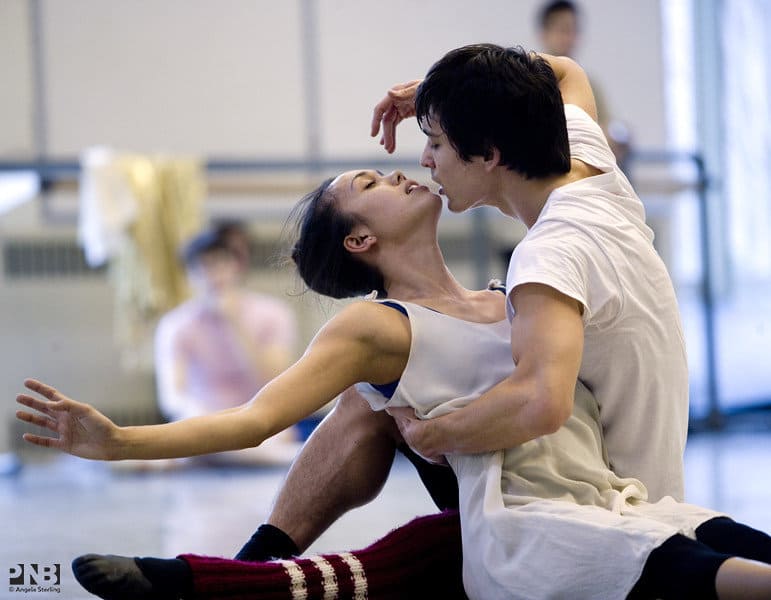 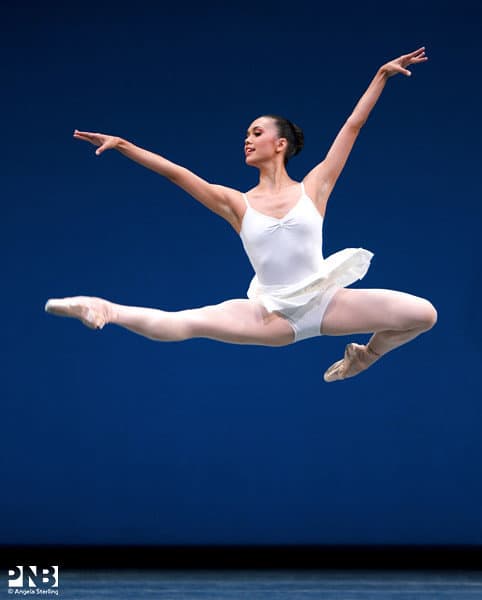 You Make the Holiday Magic
Support PNB's future with a gift of $50.

Photo by Aaron Burden on Unsplash